Meghan Markle and Harry, their son Archie will go to South Africa with them 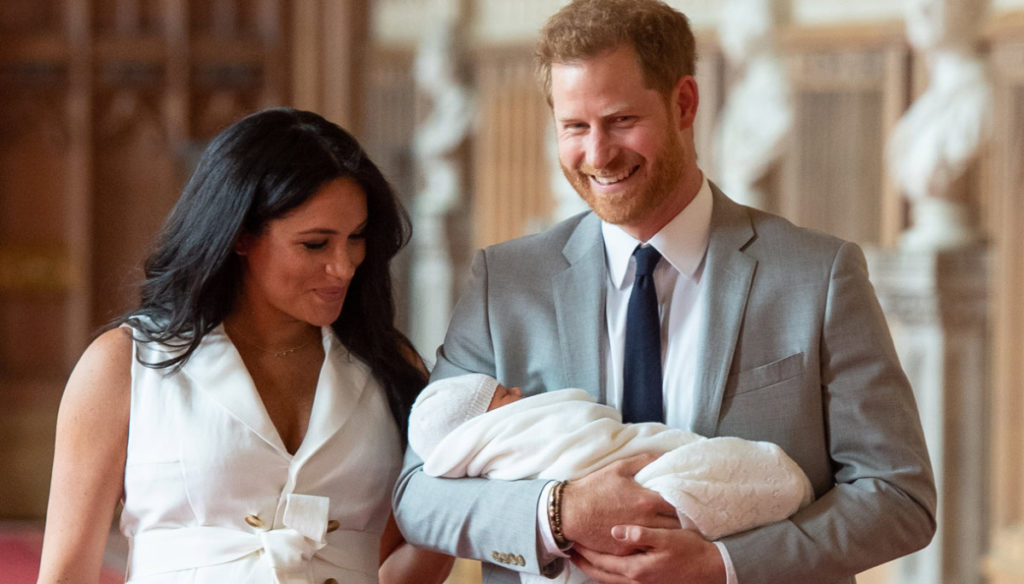 First official family trip for the Dukes of Sussex: Meghan and Harry ready to fly to South Africa with Baby Archie

First trip in an official capacity for Archie. Baby Sussex, born last May 6th, will fly to South Africa in the fall with Mama Meghan and Dad Harry. As the Instagram account of the Dukes of Sussex announces, this will be the first official trip as a family.

Everything seems to be ready for this important event that has been rumored for some time, and which now has official confirmation.

Meghan, Harry and Archie will temporarily leave London in the coming months to dive into the South African spring. The trip will take them, for the first time, all three together, to the African states still members of the British Commonwealth. Territories to which Harry and Meghan are very attached, so much so that they have also chosen them for their honeymoon.

The details on the precise dates and the trips have not yet been disclosed, but it seems almost certain that the first journey of the little Archie will be limited to South Africa, where the child will remain for the whole period of the tour with mother Meghan, while father Harry will visit others states of the Rainbow Nation.

The announcement of the departure of baby Archie with parents has turned up their noses at many who wonder how such a small child can take such a long and tiring journey without leaving them unnecessarily stressed. We still don't know exactly how Meghan intends to manage the delicate situation, certainly there are those who see in this choice a hazard and a forcing on the rhythms of life of the small Sussex.

Some more details on the trip came from the British High Commissioner in South Africa, Nigel Casey, who revealed that Harry, Meghan and Archie will visit South Africa in the autumn but then Harry will continue the tour, also making stops in Angola, Malawi and Botswana.

In recent weeks, many voices indicated that the entire family of the Sussex dukes would travel together on all stages of the official tour. Today, waiting for the official details that will be announced by Buckingham Palace close to the start, it now seems certain that all the selected countries will be all alone.

Meghan, on the other hand, once she arrived in her official capacity alongside her husband, during her travels in southern Africa, will stay to learn more about the largest of the African countries belonging to the Commowealth and also, of course, in order not to stress the little Archie further, already forced to endure a long and arduous journey to stop in South Africa.

The child in fact, is preparing to face his first official diplomatic mission still very small, and the parents would have decided for this to spare him the impact of so many movements, without however renouncing his presence.

The child is in fact, together with his mother Meghan and father Harry, the great expectation in South Africa, where, at the official confirmation of the royal visit, a great ferment immediately broke out.

This was confirmed by Nigel Casey himself, who spoke of a great enthusiasm around the event, even if the royal family will stay in Africa for a very long time.

Certainly, the preparations for the Sussex trip are already in full swing and there is enthusiasm. There is a lot of curiosity to attend their first official tour all three together. Many bet that father Harry, mother Meghan and baby Archie will be able to complete their task in an excellent way. It is no coincidence that the next Sussex family mission, which should also visit the Commonwealth countries on the Asian continent, is already in preparation.