Meghan Markle and Harry threatened: 9 calls to the police in a few months 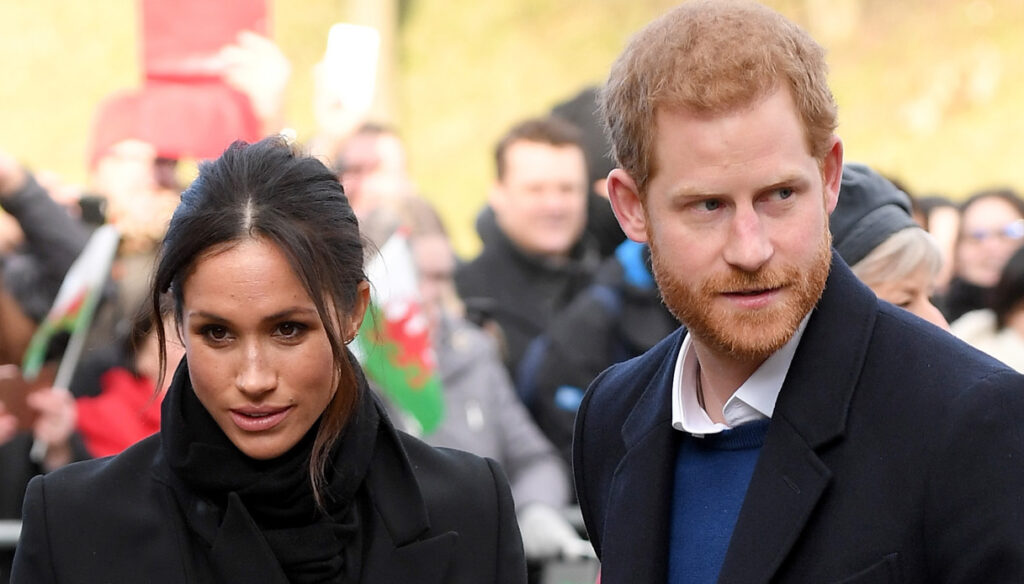 Harry and Meghan Markle under attack in their Montecito mansion. The last call to the police last February. The Sussexes are concerned for their safety

Since moving to the exclusive Montecito villa in July 2020, Meghan Markle and Harry have been forced to call the police 9 times, basically one phone call a month.

Sussexes are constantly under attack and in the crosshairs of fanatics or simply too enthusiastic admirers who intend to sneak into their home. But caution is never too much, also because they are so prominent that their safety can really be in danger.

Thus, the Santa Barbara County Sheriff's Office received 9 reports from Harry and Meghan's mansion in as many months, including 2 at Christmas when an individual tried to enter the Sussex property. While the villa's alarm system went off 5 times.

As the Daily Mail reports, this data was made public after Meghan Markle and Harry shared their fears about their own safety with Oprah Winfrey. In fact, according to what the police have recorded, they are not completely wrong. In July of last year alone, four interventions were requested by the police, one of which after a telephone request, while the others were defined as "alarm activation". And all of them happened in the early hours of the day.

Another request came in August and then one in November. Finally at Christmas when a man originally from Ohio, Nickolas Brooks, sneaked into private property. Warned on December 25 by the police, he returned to the Sussex villa on Boxing Day and was subsequently arrested for trespassing and soon released. The man, who apparently has a criminal record, said on the matter: "I don't know why I went to their house, that's where I ended up. I drove across the country, I know it's crazy ”. And he continued: "I spent a night in prison and I was told not to go near their property, but I will not be tried".

Evidently, the transfer of Meghan and Harry to Montecito has attracted attention to them that can be defined morbid, due not only to the novelty of having royalty in Hollywood but also to the fact that the couple has appeared more vulnerable since losing protection. of Buckingham Palace.

The last call from the Sussex villa started on February 16, 2021 and was classified as an "alarm activation". Representatives for Harry and Meghan declined to comment, as well as the Santa Barbara sheriff's spokesman declined to provide further details.

In any case, Lady Markle who is now pregnant for the second time with a child and spouse have always expressed concern for their safety, especially since the 24-hour protection of the police was removed, following the Megxit. And it seems that Prince Charles was adamant on the decision not to finance their private security.

Probably, thanks to the billionaire agreements with Netflix, for which the first series produced by Sussex has been announced, and with Spotify, Harry and Meghan will be able to pay the bodyguards.