Meghan Markle and Harry, what the Queen won't say in her Christmas speech 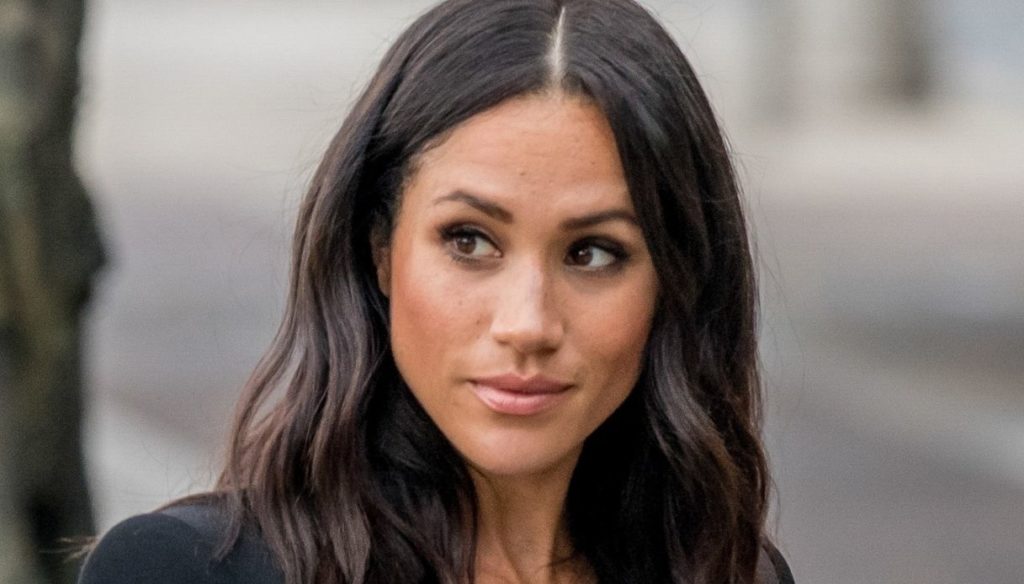 According to experts, Queen Elizabeth II will not mention Harry and Meghan during the traditional Christmas speech 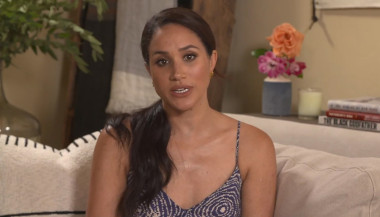 When Meghan and Harry announced their willingness to "step down" from their role as Royals, to be independent in private life and work, they dealt a blow to the Royal Family. Two months later, the couple officially renounced the title, abandoning the obligation to carry out the usual duties as members of the Royal House.

This move, which went down in history as Megxit, certainly had a big impact on the monarchy and the Queen herself. Precisely for this reason, expert Richard Fitzwilliams is convinced that the Queen will not talk about Harry and Meghan Markle in her annual Christmas speech.

In an interview with the Express.co.uk website he said:

I doubt that the Queen will talk a lot about her family this year, even to avoid talking about the abandonment of Harry and Meghan's Royals.

Each year the Queen records a message addressed to the nation that airs on Christmas Day at 3pm. The speech is written directly by her and has always given her the opportunity to speak directly to her subjects.

This year, however, could be different from the previous ones because Elizabeth II could overlook the usual reference to her family, avoiding talking about what happened during the year.

Given also the exceptional nature of the events that took place during 2020, it is much more likely that the Queen focuses her speech on the difficulties in facing the pandemic, expressing a shared feeling of hope for the future, also in view of the arrival of the vaccine in the UK.

Given the gravity of the pandemic that has shocked the whole world since March, I think this year the Queen will talk about its inevitable consequences and above all, given that optimism is really important for many in this holiday season, about the future that awaits us. now that we have the vaccine.

The Queen has already spoken to the nation twice this year, on April 4th and May 8th. The first time to give courage to compatriots after the difficulties suffered due to the pandemic and the second to share his memories on VE Day, on the day of the 75th anniversary.

However, we recall that the tensions between Elizabeth and the then newlyweds were already hovering during the holidays of 2019. The Queen had in fact been accused of having omitted Meghan and Harry from the scene, not having included a photo of them next to the others on the desk she traditionally sits at his speech.

Giovanna Pirri
4497 posts
Previous Post
Do too many pregnancies strain the body?
Next Post
Domenica In, surprise for Bocelli and his wife Veronica: daughter Virginia on TV