Meghan Markle and Harry, what their business is worth 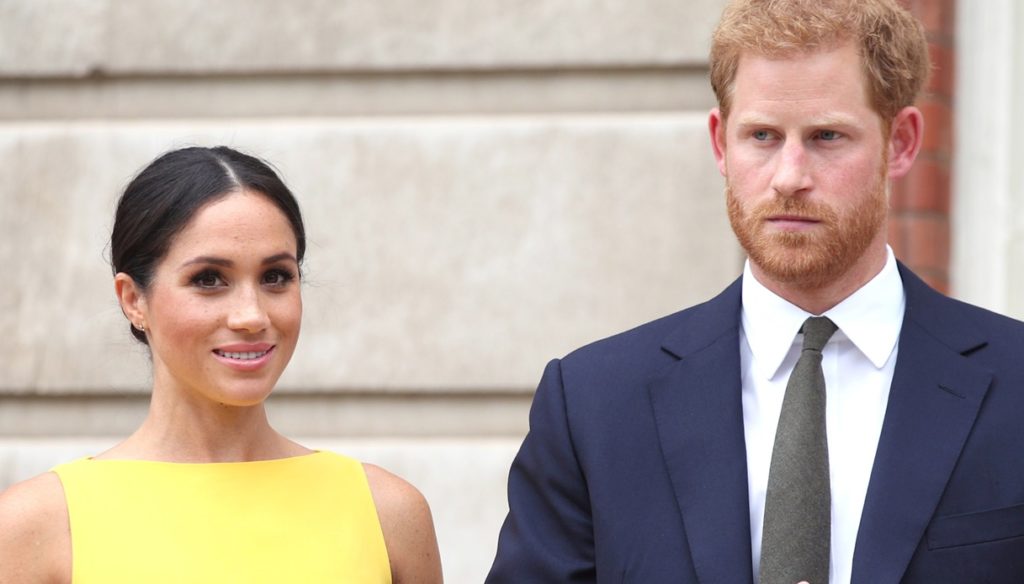 The Megxit would have earned the royal couple a dizzying heritage: Meghan Markle and Prince Harry are a real business machine

They live in a $ 15 million mansion in California and it seems that their income has soared since the beginning of 2020. Meghan Markle and Prince Harry certainly have no problem making ends meet, despite the fact that two years after their marriage they are officially off the payroll of Queen Elizabeth.

Meghan and Harry are a real business machine, also thanks to the entrepreneurial spirit of the Duchess of Sussex, with a past in the entertainment world. The latest mega-contract signed by the royal couple is the one with Spotify which will earn them a whopping $ 40 million to release podcasts weekly. The first was released a few hours ago and has already seen little Archie as the protagonist, busy wishing a Happy New Year to all listeners with an impeccable American accent. With all due respect to Queen Elizabeth.

Rumors say that the multi-year agreement with Spotify is only the first step in a much longer collaboration than announced. But, above all, it comes after another dizzying contract, the one with Netflix that is worth the beauty of 150 million dollars. Meghan has been unhappily labeled the "new Kim Kardashian," precisely because of the future programs she will record with Harry for the subscription streaming service, although the couple has repeatedly denied that there is a reality show at stake. Who can tell? Certainly the Duke and Duchess of Sussex will earn more thanks to Netflix than Will Smith (who made Netflix Bright) and Ryan Reynolds (Six Underground) combined.

Although Meghan and Harry have complained several times in the past about the constant presence of the spotlight in their lives, they have never completely denied the idea of ​​making a documentary about their lives, even one dedicated to Princess Diana. Insiders suggest this is a well-thought-out move, which would yield the pair further huge gains as they ride the wave of The Crown's global success.

Podcasts, documentaries and a myriad of scheduled events. According to the most reliable estimates, since Meghan and Harry started their new life away from Buckingam Palace and the United Kingdom they would have already amassed a fortune of more than 300 million dollars. Excluding the nearly $ 60 million that it cost British taxpayers, not exactly happy with the Megxit.