Meghan Markle, because he could wait for a boy 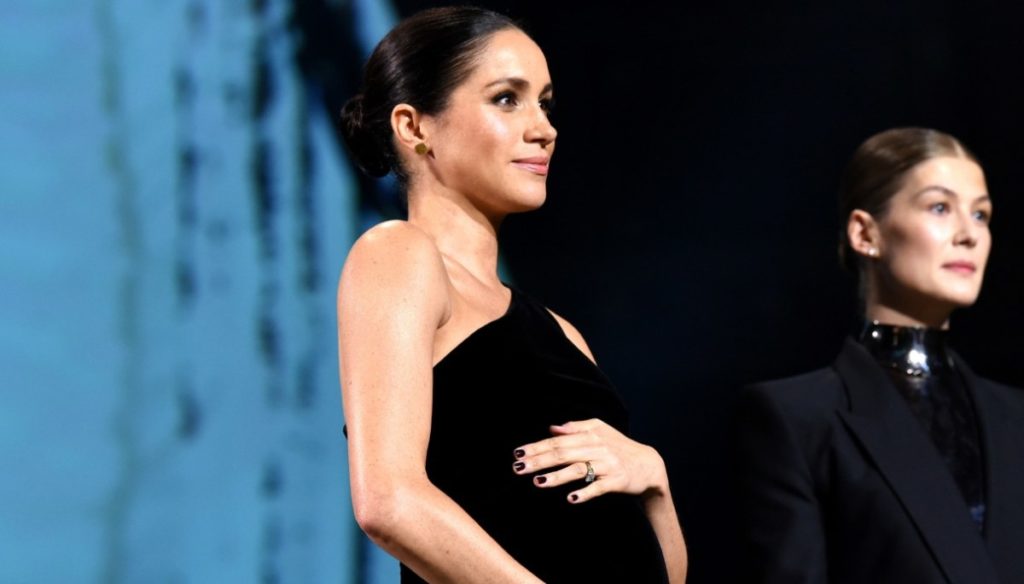 Only a few months to go before the birth of Harry and Meghan's first-born, but although sex is not known, for many it could be a boy

Meghan Markle is expecting her first child from Prince Harry. Despite not having revealed the sex of the baby, it could be a boy for a particular reason.

Prince Harry and Meghan's first born will be born in the spring. Since the announcement of the pregnancy, last October, the press and ordinary people have tried to hypothesize the sex of the baby, but they have never obtained confirmation of their assumptions.

To curb any attempt, it was the Duchess of Sussex, who recently revealed that she did not know herself whether her firstborn would be a boy or a girl. During a visit to Birkenhead, Meghan explained to a small admirer that he did not want to know the sex of the baby until the date of the birth. A widespread tradition in the Royal Family, given that Kate Middleton and her husband William had also followed the same protocol.

Despite this, the British continue to bet. If until a few weeks ago everyone seemed convinced that Meghan would give birth to a girl, in the last period the cards on the table were turned upside down. The Ladbrokes betting company has in fact revealed that many English people are focusing on the blue ribbon: "our bettors seem to have no doubt" they let the company know.

Therefore new scenarios are opening also with regard to the whole name. Many hoped that Harry would pay tribute to his lamented mother by giving her daughter the name of Diana. Should it be a boy, instead, the British think that the Duke could baptize him Arthur. It is impossible, for the moment, to express oneself: even during the pregnancies of Kate, many had focused on choices that turned out to be wrong. The Duke and Duchess of Cambridge, for example, chose the name of Charlotte for their second child, although on that occasion too many would have bet on a Diana memorial.

In any case, getting lost in hypotheses and assumptions is useless: in fact, there are about two months left to go for Meghan, and someone is willing to bet that the Royal Baby could be born even in advance, given the size of the former actress's belly. Very little is missing, and we will find out if it will be a pink, blue and even twins bow.