Meghan Markle, because she could do a caesarean section 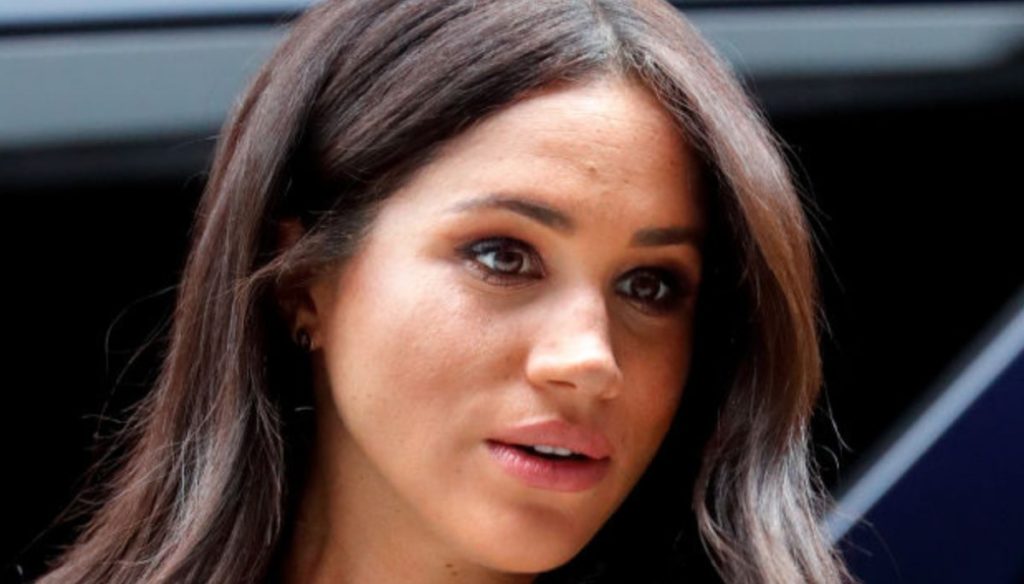 For the Duchess of Sussex the caesarean section is a concrete hypothesis. Here is the reason

Meghan Markle gave birth? Rumors and denials chase one another, but as long as there is no official announcement from Buckingham Palace it is only a hypothesis.

Meanwhile, we are also beginning to worry about how the future mother's childbirth will go. Despite sources close to Meghan Markle claiming that she wants a birth that is as natural as possible, without drugs and without anesthesia, most likely it will not be. Excluding home birth, for which the Markle had a predilection, and water birth: she will have to give birth in the hospital and, almost certainly, with a cesarean.

The Duchess of Sussex, 37, is in fact carrying out a geriatric pregnancy, a terminology used for pregnant women who have passed their thirty-fifth year of age. This means that her birth requires more care than a younger woman.

The risks are those of a premature birth, bleeding, longer labor and greater stress for the child. There could be more difficulties even in the moments following the birth. In fact, mothers with geriatric pregnancy need more time to recover. In this condition the caesarean section could therefore be the ideal to avoid complications.

However, there is no need to worry, Meghan Markle is in excellent health, follows a correct diet and regularly exercises. This greatly reduces the likelihood of problems occurring during or after labor.

All that remains is to wait for the official announcement of the birth of the royal baby. This may not even be given immediately in the very first moments following the birth. Indeed, future parents would prefer to enjoy those moments in complete privacy, just like a normal family.

The traditional photo of the parents with the newborn on the stairs of the hospital a few days after birth is also in doubt. Meghan would not want to pose rigged and well dressed, in impeccable condition, so soon after birth. You will also have to wait to know the name of the child or child. According to the bookmakers, Diana, Elizabeth, and Grace are among the most popular hypotheses in the case of a female. Philip, Charles and Albert are the most likely ones if it were a boy.