Meghan Markle, because the move to Frogmore Cottage shakes the Court 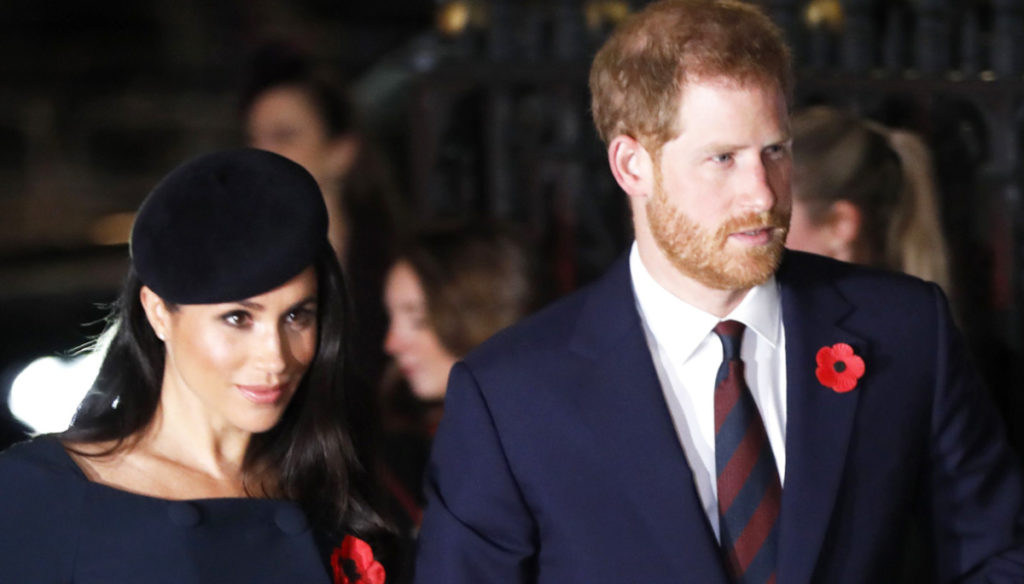 Meghan and Harry leave London and create scandal at the Palazzo. Their move hides difficult relationships with William and Kate Middleton

Meghan Markle and Harry are ready to leave Kensington Palace and move into their new country house, Frogmore Cottage.

The announcement of the move, scheduled for early next year, literally shook the court. Because? After all, there is nothing strange about the choice of the Sussex Dukes. Also William and Kate Middleton at the birth of their first son, George, left London for Norfolk, where they lived in Anmer Hall, in their country mansion, until September 2017.

This time, however, the situation at the Palazzo is much more complicated. And for more than a couple of reasons not entirely negligible.

Meghan is unbearable
Until recently, Harry and Meghan had to occupy apartment 1 of Kensington Palace. Upon returning from their trip to Oceania, they suddenly changed their mind. The official reason is the desire to move away from the Court's overly pressing obligations, also considering that they will soon become parents for the first time. Sources close to the Palazzo instead argue that the tension has skyrocketed between them and William and Kate. And this because of the unjustified claims of Lady Markle.

The move looks like an escape
The sudden change of destination seems like an escape from Harry and Meghan. They are one of the most worldly couples in Europe. If it was completely normal for William and Kate to choose to live in the countryside, because they always expressed the desire to live far from the spotlight. Even when they did not have institutional titles, at most they were allowed evenings at the pub and sometimes in a disco with friends. Things are different for Harry who has always loved the jetset, despite having calmed down in recent times. And especially Lady Markle, so used to glamor and red carpet. It is known that Meg, since she is the wife of a Prince, constantly works to define and strengthen her role. So wouldn't it have been better to live in London? Presiding over the Palace where Kate has more and more power?

Frogmore Cottage is smaller than Kensington Palace
The family of the Sussex Dukes expands, Meghan is pregnant. So they need more space, ideal was the Kensington Palace apartment with 21 rooms. Yet the couple preferred to move to Frogmore Cottage, a much smaller residence in need of restoration. The mansion, near Windsor Castle and the backdrop for engagement photos, is a gift from Queen Elizabeth.
It has only 10 bedrooms and Meghan wanted a new nursery for the royal baby, a gym and a yoga studio that will probably serve Doria Ragland, mother of Lady Markle, who is a yoga teacher and should move to England to take care of of the grandson.
Renovation work is in progress, also to secure the residence. The measures to protect Harry, Meghan and the baby will cost the subjects 5 million pounds, as reported by the Sun. But certainly the Sussex Dukes will be able to enjoy a bucolic "cottage" with lush gardens, forests and lakes full of frogs that give name to the mansion.