Meghan Markle, because this time she will not organize a baby shower 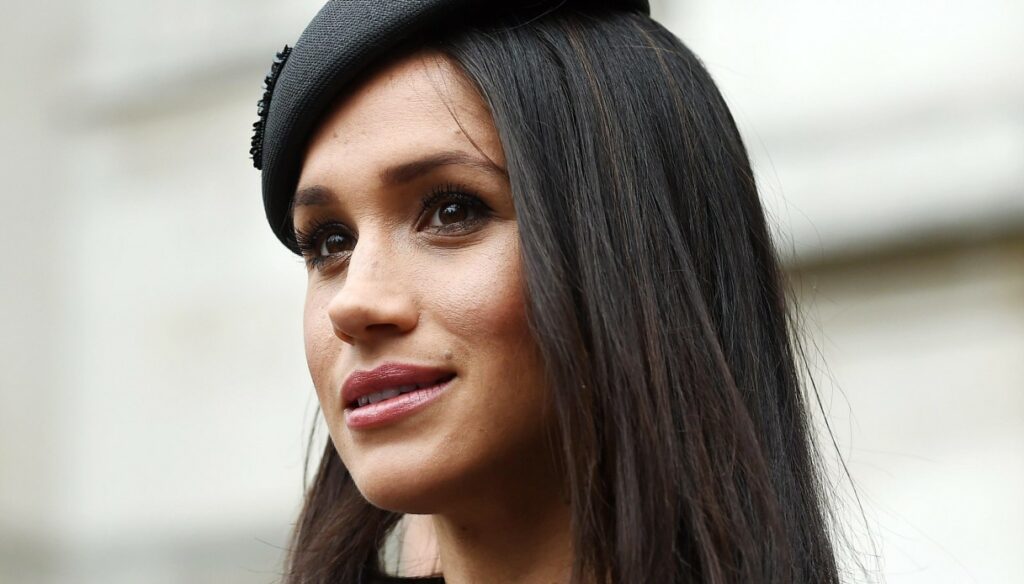 No extra-luxury parties for the girl who will come into the world: Meghan Markle has chosen to commit her resources in another way 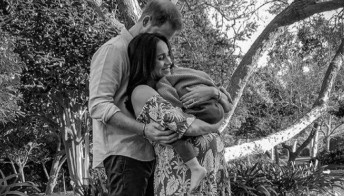 Meghan Markle goes slow this time and, unlike what she did for the birth of little Archie, she won't organize the traditional baby shower. After all, it was an easy decision, since this party is used to reveal the sex of the unborn child and the Dukes of Sussex have already announced that it is a girl (from Oprah).

The baby shower is an all-American fashion that already in 2019 had appeared as one of the many novelties (or rather, oddities) that Meghan was somehow "imposing" on the Royal Family, accustomed to very different protocols. Not to mention, then, that his "escape" from the United Kingdom to New York had caused a sensation, almost in great secrecy, in addition to the expenditure of money for the penthouse suite of the Hotel The Mark (the most luxurious in the city) .

A few years have passed and in between many events and events, which certainly changed the life of Meghan and Harry. And that – it is clear to everyone – they also had repercussions on the Windsor family itself, on the brothers-in-law Kate and William and on Queen Elizabeth herself, who recently suffered the loss of Prince Philip, her great love.

As revealed by Us Weekly, Meghan and Harry have decided to change the register, banning parties and mind-boggling figures for the baby they are waiting for. A source close to the couple said, “Meghan doesn't think a big baby shower with gifts is appropriate right now. There are too many struggles in the world. She and Harry have been so involved with humanitarian issues, they both feel their time and resources can be used for a better purpose. "

No baby shower for the birth, therefore, but for a more than just cause. It is no secret that Prince Harry is personally involved in humanitarian causes and the (former) royal couple always takes the opportunity to put their resources at the service of higher ends.

A move in line with what was done on Mother's Day, last March 8, when Meghan Markle and Prince Harry decided to celebrate the event by donating a large sum to Harvest Home, an organization in favor of pregnant women without a fixed mansion. As revealed by the same association with an Instagram post, the Dukes of Sussex helped provide diapers, cleaning products and other essential items for mothers and babies in need.

Meghan never misses an opportunity to encourage fans to donate to various charities rather than waste money on lavish gifts. And her husband Harry is the first to give her his support, as the source revealed to Us Weekly: “Meghan has the support of her friends and, above all, her husband. (…) Harry is the ideal partner, he takes care of Archie and works to provide for his family ”.