Meghan Markle becomes a writer: a children's book is coming 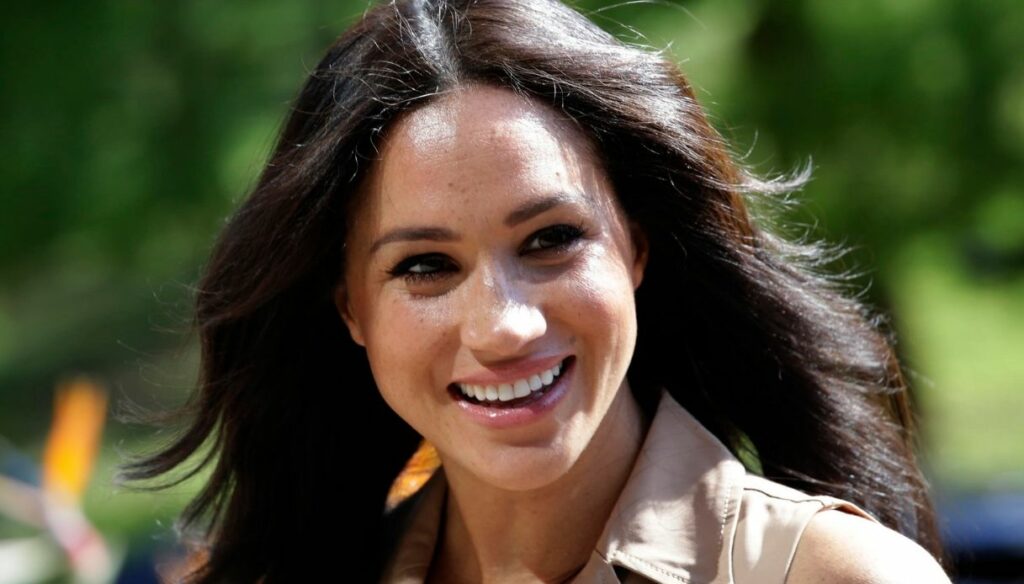 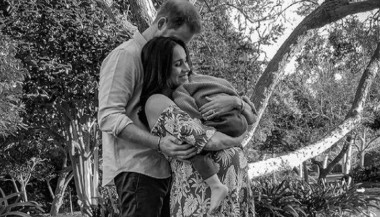 Meghan Markle tries again with her career as a writer, this time with a unique project that tastes like a real debut in writing, because it is a very distinct book from her personal history within the English Royal Family.

We had in fact left her with the publication of Finding Freedom, where together with her husband Harry she tells their point of view on the escape from court life and on their search for freedom, in a biography which, however, did not arouse as much interest as instead it was expected. It would seem that sales of the biography also dropped dramatically shortly after its release: the book that was supposed to shake the Royal Palace actually went out like a flash in the pan.

Now we find the Duchess ready for the release of The Bench, with which she officially debuts as a writer of children's books. The story tells of a bond between father and son, seen and told through the eyes of the mother. Meghan has announced that the plot of the volume is inspired by her relationship with Harry and with the firstborn of the house, Archie, who celebrates 2 years on May 6.

The book written by Meghan will go on sale from 8 June and is part of the "Children's Books" series by the US publishing house Random House. It was illustrated by Christian Robinson who made all the images in the story, an American illustrator and animator. But there's more: the volume will also be available as an audiobook and will be read with Meghan's voice. A change of pace for the former actress who looks to the future, all stars and stripes.

Leaving behind the sad interlude that made Harry fly to England at the funeral of his grandfather, Prince Philip, the couple are back to fully take care of their life in California, ready to sign their projects overseas. Pending the arrival of the second child, The Bench is part of this journey of the Dukes of Sussex. Process well underway and which has now taken off: Prince Harry also attended Vax Live, a concert full of superstars of the caliber of JLo and Selena Gomez, set up to raise awareness on the importance of sharing anti-Covid vaccines.

Giovanna Pirri
4961 posts
Previous Post
Said Done, Bianca Guaccero returns to the studio after Covid: "I'm happy"
Next Post
George Clooney turns 60 and confesses the mistake he made with Amal