Meghan Markle close to women: invests in an all-female startup 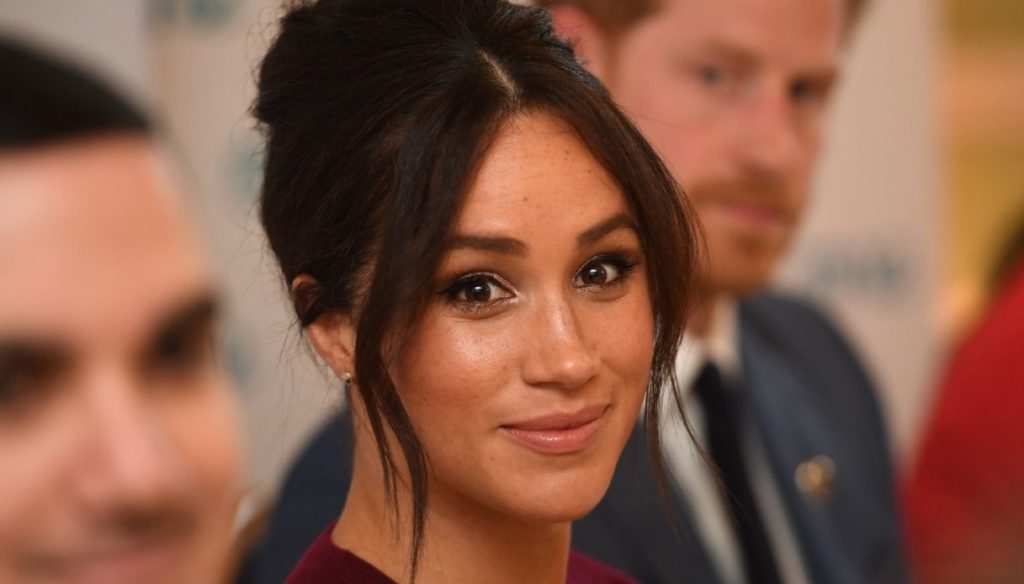 Meghan Markle in recent years has shown that she is a courageous and determined woman, and now she seems to have also found a way to support other women: in addition to telling her frailties in first person and without fear, she is now ready to invest her money to support the ideas of other women.

The Daily Mail revealed that the Duchess of Sussex has decided to invest a substantial amount of money in a Californian start-up. The brand is called Clever Blends and specializes in producing the first instant oat milk.

The startup is based in Santa Barbara and is headed by a woman, Hannah Mendoza, who must have attracted Meghan's attention with her work. Clever Blends specializes in the production of different types of powdered milk and Markle has confirmed the investment in Fortune, although the amount of the sum is still a secret.

Meghan Markle told the magazine that the investment is "in support of a passionate entrepreneur, who gives priority to building a community alongside her business", confirming the noble intentions in wanting to support women who are committed to making not only good for themselves but also for others.

And the Duchess of Sussex, who is preparing for her first Christmas with Harry and Archie in the United States (far from the British Royal Family), also knows how to use the media to her advantage: to promote the brand, she has well thought of involving a friend of hers. quite famous.

The former Hollywood actress must have ironically "dusted off the agenda" to find the right influencer for the brand's sponsorship: Meghan sent host Oprah Winfrey a basket full of Clever Blends products, which were promptly shared and shown through the social profiles of Oprah, who is much more than just a TV personality, but she is one of the most influential women in America and has an audience of more than 19 million followers on Instagram alone.

With all these commitments, the noble title almost takes a back seat: Meghan Markle is thus preparing to become a successful entrepreneur, supporting women.

Giovanna Pirri
4504 posts
Previous Post
Stash, the first photo with his daughter Grace: "I hope to always be your certainty"
Next Post
Today is another day, Elisa Isoardi talks about the special relationship with her mother Irma