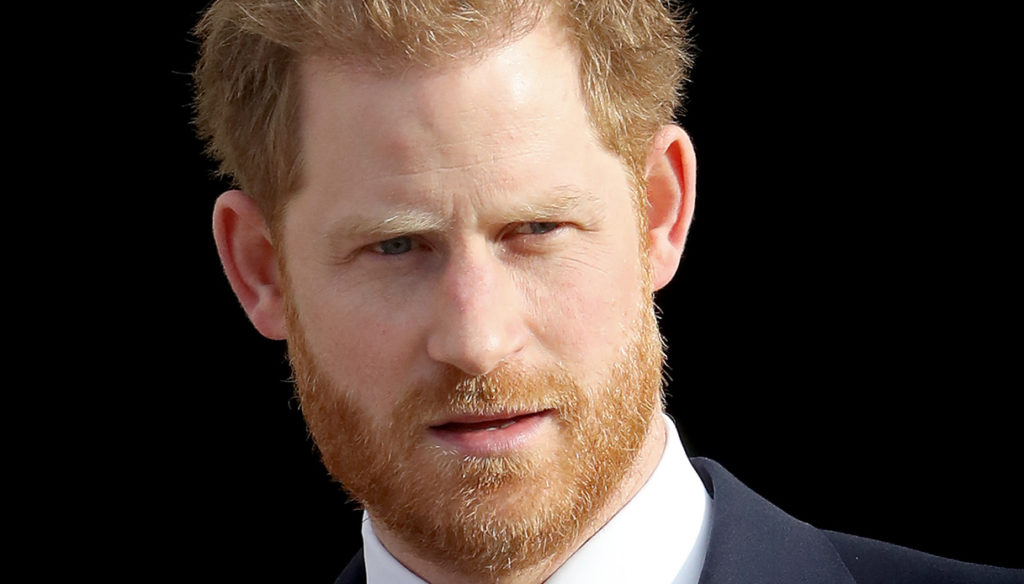 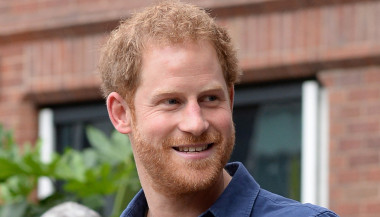 Harry would not have welcomed the Royal Family's choice to delete Meghan Markle in the photos posted on Instagram to wish him happy birthday. Last September 15, Lady Diana's second child turned 36 and to celebrate the Queen, Charles, Kate Middleton and William published some shots on social media with a lot of message.

The royal watches, however, have noticed an important detail: Meghan Markle is not present in any photo. Kate and William posted a happy image in which they run and laugh with Harry, but there is no trace of his wife, while the Sovereign opted for a shot from 2017, when the former Suits star was not yet part of the Royal. Family. An error? Probably not, although Buckingham Palace immediately made it clear: "This is just a nice photo, no conspiracy."

In reality, the detail would not have escaped even Harry who would have been very hurt by his family's gesture towards Meghan Markle. Diana's second son in fact dotes on his wife, but as is logical, he is suffering a lot because of the conflicts with his brother William and the Queen. According to what was revealed by the journalist and expert Amanda Platell, the British royals would have sent a clear message to Markle that would have affected Harry very much. "He must have suffered a lot for the choice to exclude Meghan Markle from the photos – he explained -. Kate appears in the photo posted on the Cambridge account. And, as we all know from bitter experiences, families fall apart. On us, however, they leave all the sadness of failure ”.

The Sussexes have left England and are building their new life in the United States, but that doesn't mean they've forgotten about the Royal Family. Those who know him in fact say that Harry would be homesick and, unlike Meghan Markle, would be struggling to adapt to Los Angeles. For now, the return to Great Britain still seems far away, but sooner or later a new face to face will take place between the couple and the rest of the Royal Family. A long-awaited moment that perhaps could be an opportunity to clarify and resolve the unresolved issues.