Meghan Markle, disrespect to Queen Elizabeth in front of Harry 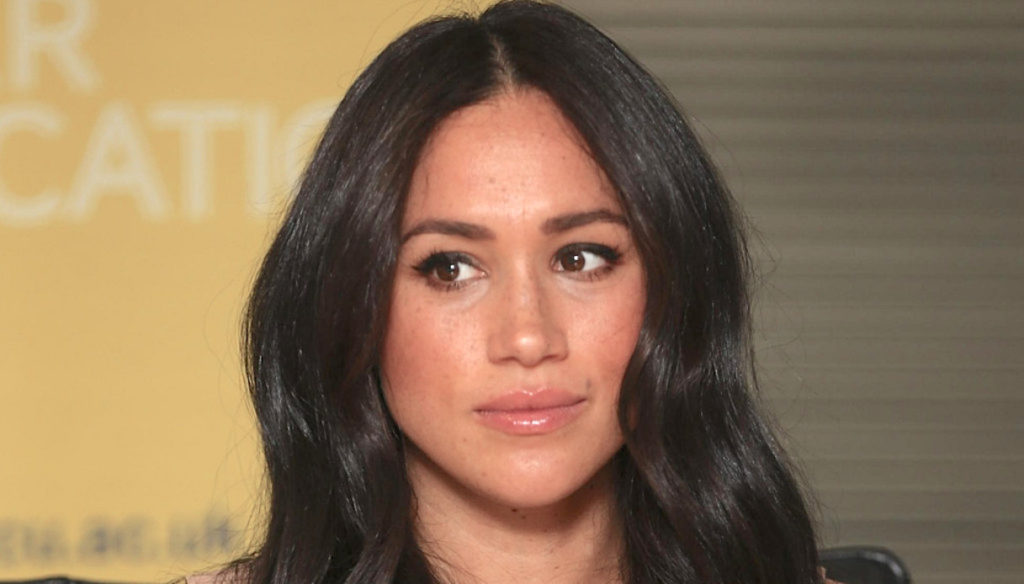 Meghan Markle's gestures continue to arouse controversy: with her words she would have disrespected Queen Elizabeth 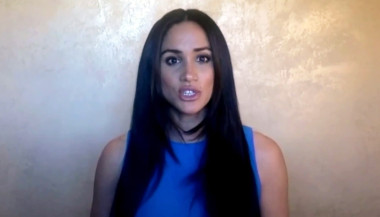 Meghan Markle continues to attract controversy and discussions: this time it seems to have disrespected Queen Elizabeth, right in front of Prince Harry.

In recent days the Duke and Duchess of Sussex have participated in various initiatives. The couple spoke to a group of young people from the Queen's Commonwealth Trust, an organization that guarantees responsible use of social networks.

In a video conference from their new super luxury villa in Santa Barbara, California, Meghan and Harry expressed themselves on the importance of having a "positive attitude" on the web, condemning cyberbullying and asking young people not to share inappropriate content that can harm others.

It was during the videoconference that Lady Markle allegedly "offended" Queen Elizabeth: there are those who called it an error in good faith, a little lightness, but Meghan – knowingly or not – broke the protocol of the Crown.

In her speech, praising the organization's activities, she said to her husband: “They have always provided a solution to problems, and this is what I believe to be so inspiring and that makes me incredibly proud to be able to work with the Queen's Commonwealth Trust. , also because it is the continuation of your grandmother's inheritance “.

Obviously, referring to the Sovereign as "your grandmother" instead of "the Queen" did not work in her favor: members of the Royal family never speak of her in familiar terms, but always using the royal title.

Meghan's slip has once again sparked a lot of criticism: if for the supporters of the Crown in her words there is a great lack of respect for Queen Elizabeth, for others instead the Markle after all these years would still continue not to know the rules of the Royal protocol.

But for some the attitude of the Prince's wife would not be dictated by her naivety, rather by a certain arrogance, aimed at demonstrating that hers is a "special" case within the Royal family.

And as they continue to build their future in the United States, amidst charitable activities, job hunting and the willingness to raise little Archie away from court dynamics, Harry and Meghan are distant from the Royal Family. Kate Middleton and William are taking on more and more roles of responsibility, ready to replace the Queen when the time comes.