Meghan Markle excluded from Christmas with the Queen, Kate could have the upper hand 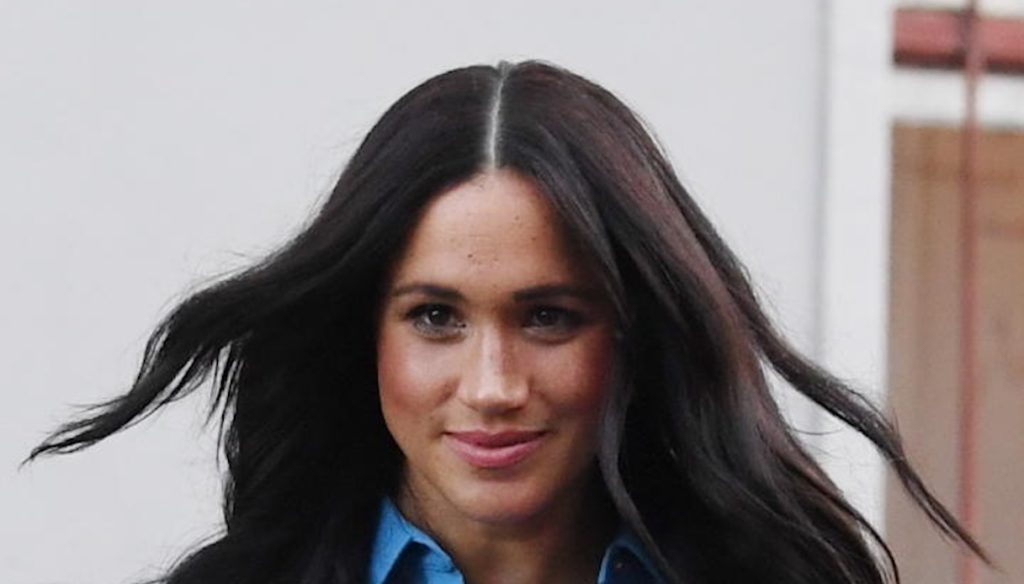 Queen Elizabeth will have to choose who to spend Christmas with: Meghan and Harry could be excluded

Queen Elizabeth these days may find herself having to face a thorny question: choosing who to spend Christmas with. And the first to be excluded could be Meghan Markle and Harry.

The monarch has been celebrating Christmas since 1988 in Sandringham – a country house in County Norfolk – surrounded by children and grandchildren. To date, however, due to the health emergency in the UK, it is still not certain of the restrictions that may be in place during the upcoming holidays.

This is why Queen Elizabeth may have to decide the names of loved ones with whom to spend Christmas Day (in addition to Prince Philip of course): many are already certain that the choice could fall on Prince Charles, Camilla, William and Kate.

A source close to the Royal Family in fact told The Sun that Elizabeth II will not give up the celebrations, as she has already moved to her country residence and will not return to the Palace soon. The Queen, however, specified “that she will abide by the rule of six – continues the source – determined to spend a Christmas with her family in Sandringham. William and Kate will be around the corner, in Anmer Hall, and so they could spend Christmas Day with the Queen, but without their three children. "

Prince Andrew, according to the source, could be excluded, although Buckingham Palace said it is still too early to make plans while waiting for government directives.

In the meantime, Meghan and Harry ended up in the center of attention again, because they too would not be expected among the Queen's guests: according to The Mirror lady Markle would already be happy to organize the Christmas lunch at her home, claiming that the Royal Family “It's not in his plans”.

The Dukes of Sussex in fact would have "excluded themselves", since they will return to the United Kingdom for New Year's Eve. An anonymous source told the paper: “Meghan wants to host the first Christmas in her new home with her mother. She is really enthusiastic and plans to respect all the traditions she grew up with as a child, including the recipes and dishes of that day ”.