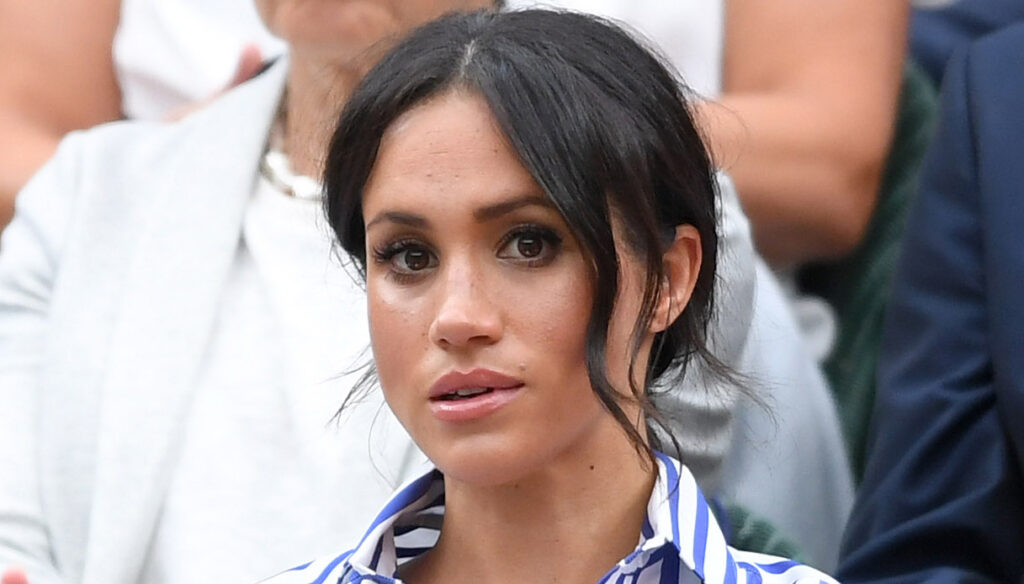 While William is increasingly "furious" with Harry and Meghan, the couple revolutionizes the staff, ready to defend themselves

Meghan Markle fires her old agent and creates a new work team. After the scandalous interview he gives to Oprah Winfrey, the former actress and Harry have decided to revolutionize their staff. A few days ago the tabloids announced the departure of Catherine St-Laurent, director of the Archewell charity, who was replaced after only 12 months.

In his place will be James Holt, former head of the couple's PR office in London, specializing in image promotion and curation. Meghan would also hire Ben Browing, a producer who received five Oscar nominations this year alone, asking him to manage audio and video content as part of the deal with Netflix and Spotify. Markle would also have fired her agent, Nick Collins, who has been by her side for many years and also present at the Royal Wedding. The choice is surprising, given that Collins has been not only a manager for Meghan for a long time, but above all a friend and confidant.

As the Daily Mail reveals, the reason for this revolution in the Sussex staff is still unclear. Certainly Meghan and Harry are preparing an adequate response to what will happen in the coming months. The Royal Family has in fact made it clear that it will not remain silent in the face of accusations of racism made during the interview with Oprah Winfrey. William in particular would be "furious" with his brother because of his revelations and Meghan's words about the fight with Kate Middleton.

"Everyone in the Palace is hurt and shocked," a source told People, according to whom the angrier would be Diana's eldest son, described by Harry as "trapped" in the Royal Family and unable to escape. The Queen would have asked William to do everything to heal the rift with the Sussexes and restore peace to the family after the mutual accusations. Shortly before the airing of the interview-scandal, in fact, Meghan had been accused of "bullying" against some members of the royal staff. “The human resources team will analyze the circumstances that emerged in the report – a source had guaranteed -. At Palazzo they do not tolerate bullying and harassment in the workplace ”. Indiscretions to which Markle had replied through a spokesperson: “This is a discriminatory campaign against the Duchess – she said -. It is a calculated action ".

Giovanna Pirri
4822 posts
Previous Post
Akash Kumar, the mystery of the eyes: the photo on Instagram causes discussion
Next Post
Amici 2021, the best and the worst of the week from 22 to 28 March