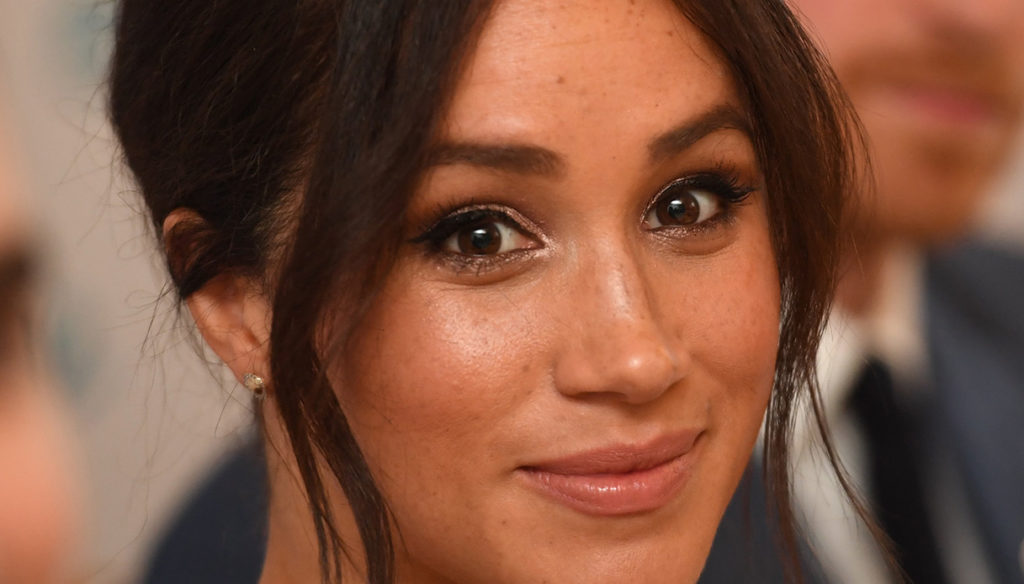 Meghan Markle has made her good intentions known in the past. And in 2016, the year she met Harry, she promised to accept the changes that life would impose on her

It is common practice, at the beginning of the new year, to draw up a list of good intentions and goals to be achieved in the coming months. A tradition that many respect with absolute precision and take very seriously. Among those who love to plan their own future, there is also Meghan Markle, who in the past has made known her intentions and desires.

Before meeting Prince Harry and becoming part of the Royal Family, in fact, Meghan Markle took care of her blog in which she told what happened to her, explored the topics that most interested her and interacted with readers showing her most intimate side. At the beginning of each year, then, he listed his good intentions.

Rereading what she wrote in 2016 is very curious, knowing what happened to her after she married Harry. An extraordinary life that she embarked on, which brought her to the center of world media attention. But in her words we perceive all her normality, which makes her appear ever closer to ordinary people.

In fact, one of the goals of Markle a few years ago was to say less swear words and avoid biting her nails during times of stress. In short, small problems that everyone, sooner or later, we promise to solve. Meghan, however, then goes a little deeper and, at the very beginning of the year she met Harry, 2016, she said:

For this new year, the only thing I intend to do is to approach life in a playful way. To laugh and have fun, to keep my standards high and my level of self-acceptance even higher. My New Year's resolution is to make room for magic. Make my plans and be fine if they fail sometimes. Set goals, but be ready for change.

And the magic happened: in July of that year she met Harry for the first time. An event that would change her life. Meghan fell deeply in love with him and, in 2018, she married him in a ceremony followed around the world. From their love, then, little Archie was born.

But that's not all, Meghan and Harry have decided to give their lives a further twist, divorcing the Royal Family and choosing the United States of America as the most suitable place to raise their child. In the future, there is no doubt, they will surprise again. What will Markle's intentions be for the year that has just begun?

Giovanna Pirri
4497 posts
Previous Post
Elijah against de Grenet: it is not only sad, it is very serious
Next Post
Emma and Amoroso, the unexpected confession after their first song