Meghan Markle, Harry appears on TV in the English version of Dancing with the Stars 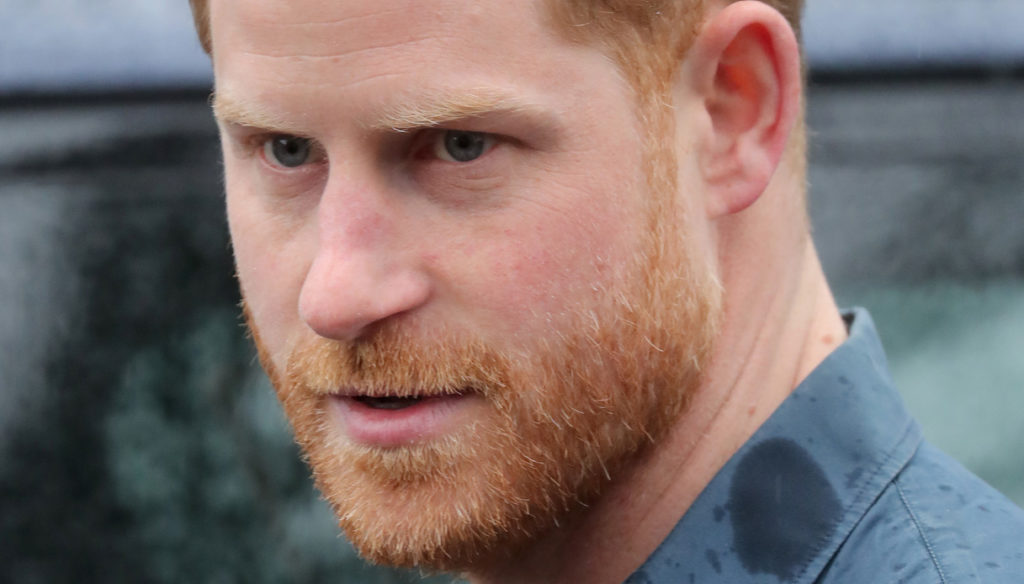 Harry surprises everyone and, after Megxit, appears on TV without Meghan Markle in the English version of Dancing with the Stars. Diana's second son has started a new life in the United States, in the mansion where he lives with his wife and little Archie. Despite being far from London, Harry continues to have a strong bond with the friends he left behind in England. Among them is JJ Chalmers, a member of the Royal Marines and face of the Invictus Games.

Behind him, Chalmers has a difficult past that he faced thanks to Harry's help. In fact, during a mission in Afghanistan he was seriously injured in the legs, arms and face. Back home he had faced a very long and complicated recovery process. To give him the smile again were the Invictus Games. In fact, in 2014 JJ became captain of the trike cycling team and won the gold medal.

With the time between the military and Harry a strong and sincere relationship was born, so much so that the prince chose to intervene in connection with Strictly Come Dancing, the English version of Dancing with the Stars in which JJ is competing. Chalmers, paired with dancer Amy Dowden, received support from his friend. Wearing a shirt and a long beard, Harry intervened on the BBC program, joking with his friend. "You are definitely having an impact on society now," he said, addressing the competitor. Especially when you wear those tight blue shorts ”. There were also moments of emotion. "When I first met JJ, he was a closed shell in himself," confessed Harry. Seeing you shine at the Invictus and seeing you return to what you were is the beginning of an extraordinary journey ".

While Chalmers was moved and thanked the Queen's nephew. "If Prince Harry hadn't created the Invictus games I wouldn't have had the chance that would have changed my life forever. I wouldn't be here without him, ”he said. For Harry, the appearance in the English version of Dancing with the Stars is the first on TV and published after Megxit. According to rumors, the Sovereign would have called the prince back to London to discuss some issues with William, Charles and Kate Middleton, but it is very likely that Harry and Meghan Markle, once again, will not accept the invitation.

Giovanna Pirri
4964 posts
Previous Post
Who is Flavio, the brother of Tiziano Ferro identical to him
Next Post
Domenica In, Tiziano Ferro da Mara gets excited: alcohol, bullies and love for her husband