Meghan Markle, Harry changes his life and another father is found 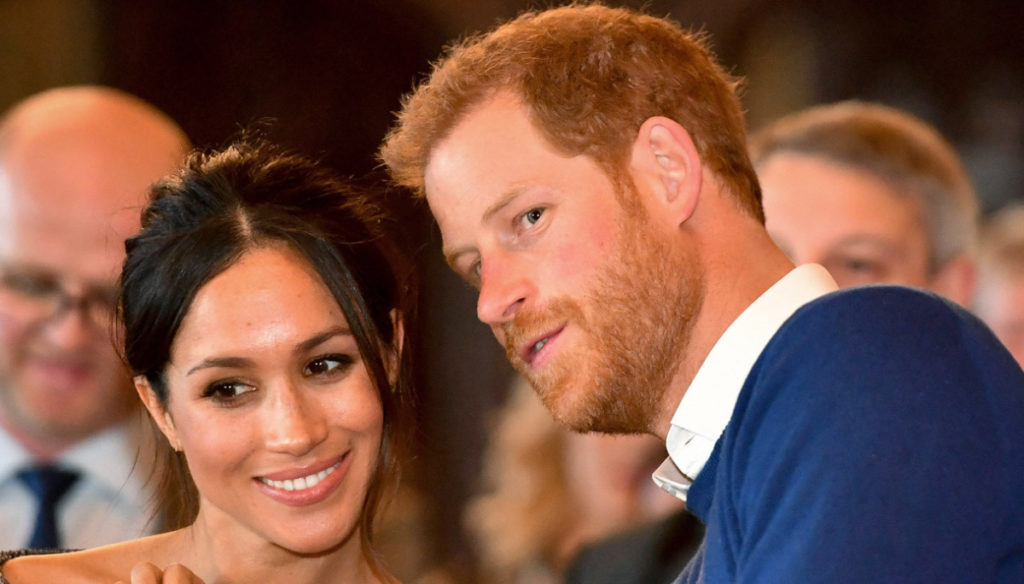 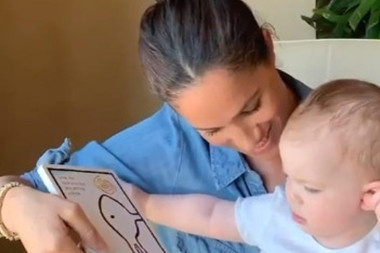 Meghan Markle and Harry in Los Angeles are experiencing an idyll, other than crisis, divorce threats and financial bankruptcies. They are simply out of the limelight and enjoying their privacy. But one thing appears confirmed, tensions with the Royal Family.

At least that's what emerges from the statements made by 36-year-old singer and actress Katharine McPhee, longtime friend of Meghan, and wife of David Foster, 70, a musician and record company owner.

The couple assiduously attend the Sussex and it seems that Harry has found in Foster the father figure he was missing in Los Angeles. On the other hand, Carlo did not fully accept his son's decision to leave the Monarchy to devote himself to a life free from the duties of the Court, although he continues to pay his salary.

McPhee revealed to Access Hollywood that: “Harry has a very nice relationship with my husband, they look like father and son. They are very sweet. " "Meghan and I have been friends since childhood and now Harry and my husband are very close. It's really beautiful. "

The singer and Lady Markle attended the same school in Los Angeles and then found themselves acting together in a couple of shows: “It was great. Back then we weren't very close, but now we keep in close contact. "

The lives of the two women have taken different paths and both have achieved success. Katharine continues: "When I was in London, I went to a big charity event with my husband and we had the opportunity to greet them [refers to Harry and Meghan ed.]. They were really nice. "

Harry and Meghan therefore seem to have found new sincere friends and perhaps for the Prince "a new father" less rigid who can give him advice, even financial, from a man of some experience. 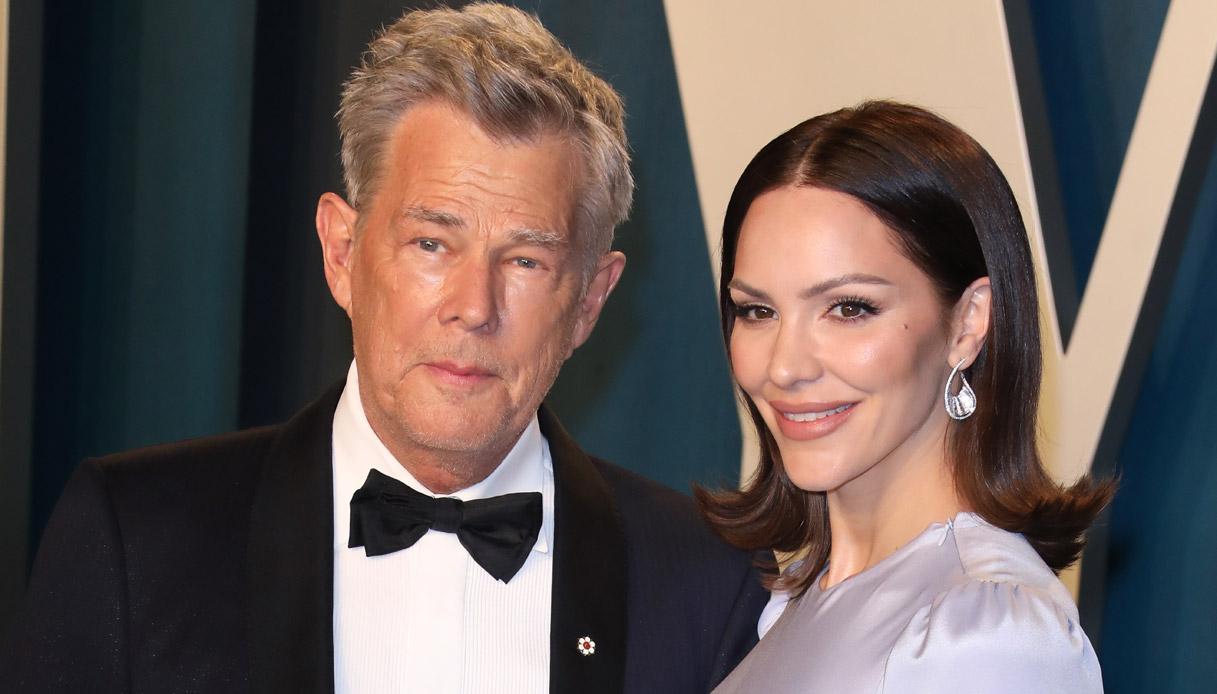 Giovanna Pirri
4838 posts
Previous Post
Cedar, how to consume it for happy intestines and digestion
Next Post
Simona Ventura postpones the wedding with Giovanni Terzi. And prepare a couple program