Meghan Markle, Harry gives up what he loves most for her 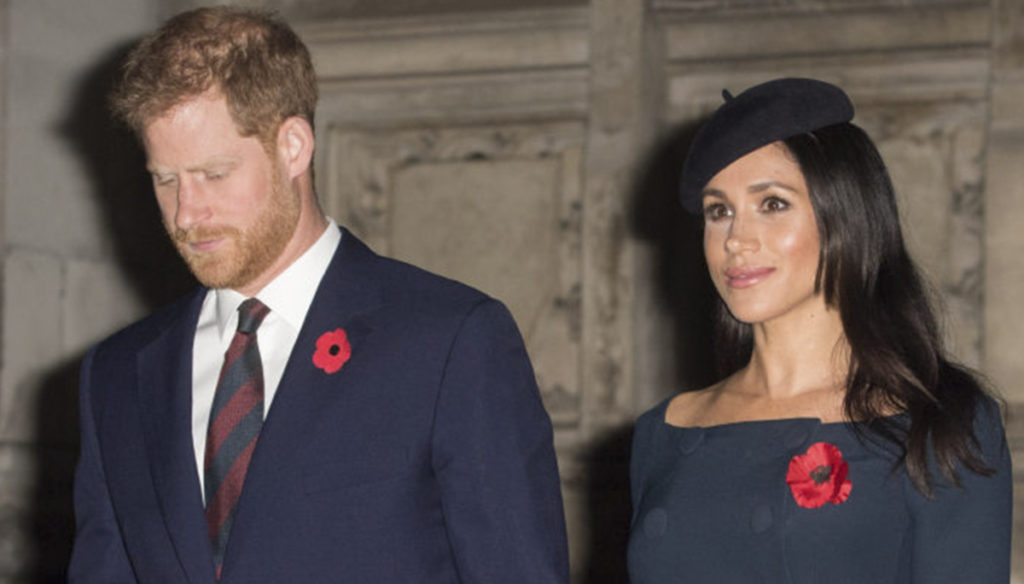 Love makes sacrifices and lifestyle changes, even if you are a member of the royal family

Love is able to make us change our lifestyle: Harry knows that, at the request of his pregnant wife Meghan Markle, he changed his diet.

And we're not talking about food, but above all about the liquids that the ex actress eliminated from her husband's eating habits. In fact it seems he had to say goodbye to coffee, spirits and tea, to replace them with simple mineral water.

This shows the good influence of Meghan on the habits of the Duke of Sussex, who at a young age had often let himself go to excesses. Now those days seem to be definitely far away with the ex actress next to him and the arrival of the couple's firstborn, whose birth should take place in the spring.

Meghan was a real breath of oxygen for the prince, as is also considered by an important member of the English royal family. Besides, it is a known fact that Prince Charles is a fan of his daughter-in-law so much as to consider her "the best thing that could happen to his son". The reasons are many: starting from how the woman managed the attacks of the half-sister Samantha, up to the scandals of her father. And so Harry's new lifestyle will only strengthen his opinion, especially since he seems to have started practicing yoga, a discipline much loved by his wife.

Even Meghan has had to say goodbye to many habits since she joined the Royal Family. It is known that the royal label is very clear and precise and to introduce it into the world of court rules, regarding dress code (and not only), Samantha Cohen, nicknamed “The Panther”, Queen Elizabeth's personal secretary, thought about it. Impositions ranging from clothing to food, just think of the fact that Meghan had to give up eating seafood.

On one thing, however, the Duchess of Sussex failed to convince her husband Harry. She is a convinced animalist and would have liked the spouse not to take part (as happened last year) in Boxing Day. But she was disappointed: Harry did not want to give up the family tradition and dedicated himself to hunting on the day of December 26th.

Giovanna Pirri
5936 posts
Previous Post
Lies of children: here is how to discover them
Next Post
Breast cancer: how to reduce the risk of getting sick. Interview with the oncologist Del Mastro