Meghan Markle, Harry in solitary confinement. "Ready to go back to London" 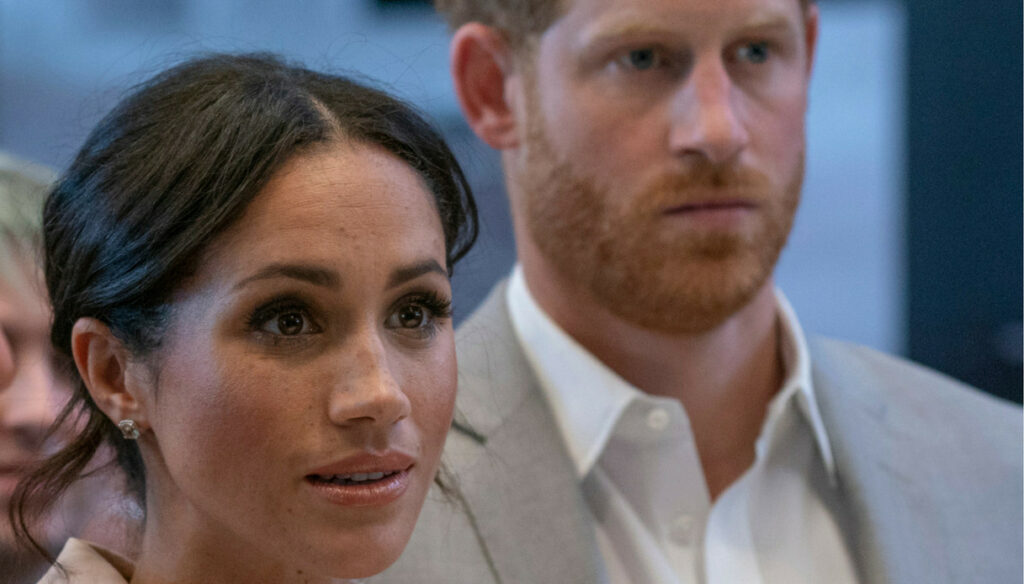 After his grandfather Filippo fell ill, Harry would go into solitary confinement with Meghan Markle, ready to return to London immediately

After Prince Philip's hospitalization, Harry decided to go into solitary confinement in the house he lives in with Meghan Markle and Archie. The purpose? Return to London as soon as possible, especially if the grandfather's condition worsens.

According to the Mirror, Harry Windsor has decided to isolate himself in the Montecito villa with Meghan, who is pregnant with her second child, and Archie. In fact, William's brother is very attached to his grandfather and after his illness he would have already had the private jet prepared to reach England. Queen Elizabeth's husband has been hospitalized at King Edward VII hospital for a few days and Harry "receives constant updates on his health conditions".

The choice of the Sovereign to remove numerous titles from the Sussexes, including the military ones to which Diana's second son was very close, did not cancel Harry's strong bond with his family. He, who has always considered Filippo as a second father, would be ready to quickly reach home to hug and support him. “He made arrangements to charter a private jet – explained a source -. So, if needed, he can return to Europe without notice ”.

Harry enjoys diplomatic immunity, one of the Royal Family's many travel privileges. This means that it will be able to fly from one country to another avoiding some anti-Covid regulations set up by the British government. In fact, a negative swab at departure and one upon arrival in London would be enough for him, without the obligation to undergo quarantine. The 99-year-old Duke of Edinburgh was hospitalized a few days ago and would be recovering. Buckingham Palace in an official statement said that the Queen's husband was transported to the hospital "on the advice of his personal doctor and will remain at rest for observation for a few days". Some sources reveal that he would have had an illness, but it would not be anything serious. "The Duke of Edinburgh was transported by car to the hospital, not by ambulance – revealed an insider -. And he has kept his good humor ”.

Whether Harry could fly to London soon, it's unclear what Meghan Markle will do. The former Suits star is pregnant with the couple's second child, a joy that came after the terrible abortion reported a few months ago. Meghan, at least for now, would have chosen to support her husband, but not to fly to England with him. Even if the hope is that Filippo will recover soon and that no travel is needed.