Meghan Markle, Harry triumphs in Rome alone. But she will reappear soon 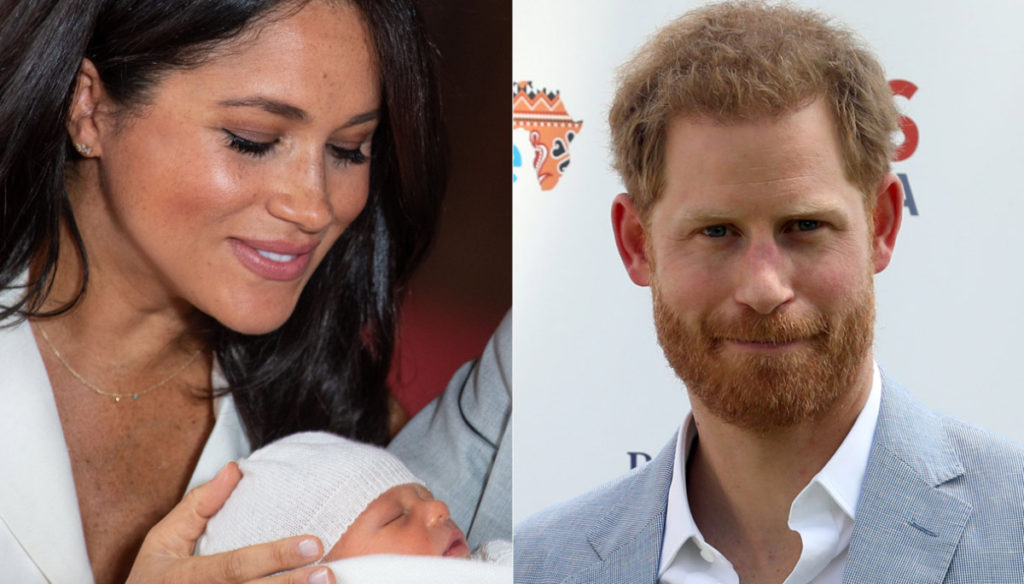 Harry flies to Rome and leaves Meghan Markle with his son Archie once again. But in a few days the Duchess will reappear in public

Prince Harry flew to Rome for a polo competition and left Meghan Markle alone with Archie for the umpteenth time.

Since his son was born last May 6, the Duke of Sussex has had to leave Frogmore Cottage three times for court duties. This time he went to the Eternal City to participate in a charity event for African children and young people affected by AIDS. Harry as his mother Diana is very sensitive to the problem and even donated blood years ago.

The Prince therefore participated in the sports competition and his team triumphed. Before taking the field, he allowed himself for a few usual photos with his friend and polo champion, Nacho Figueras, and captain of his team.

While Harry, who appeared to be a little tried, perhaps due to the sleepless nights that little Archie lets him through, took his victory, Lady Markle stayed at home. The Duchess also lost her mother's valuable help, Doria Ragland, who returned to Los Angeles.

Since Baby Sussex was shown to the world, Meghan and the baby have never seen each other. But most likely, the Duchess will be back in public soon. In fact, it should participate in Trooping the Color to be held on June 8th. Last year Kate Middleton was present, despite being on maternity leave after giving birth to her third son, Louis.

While Archie will see him at his baptism, probably in July, as long as his parents don't decide to do a private ceremony.