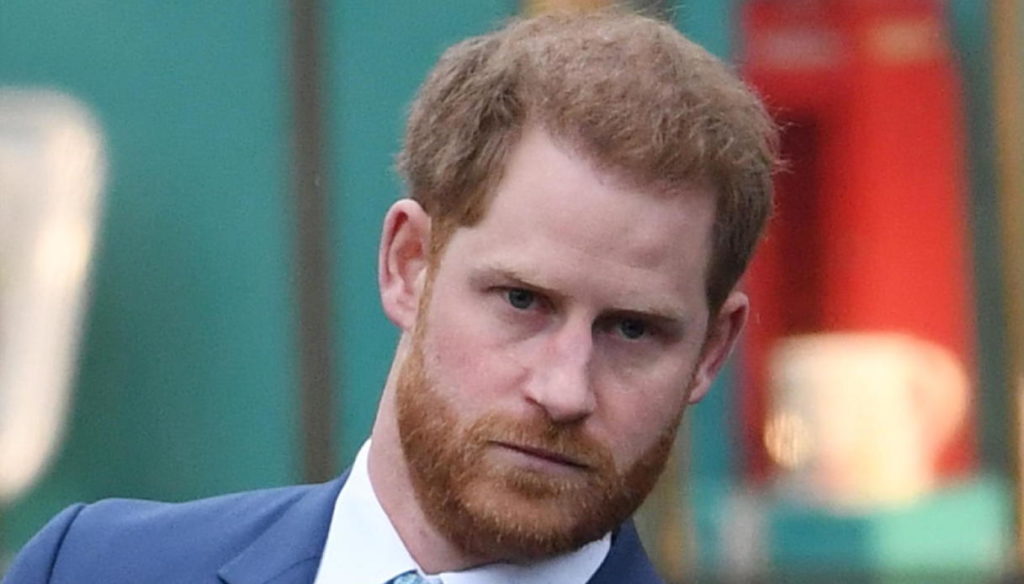 According to royal biographer Angela Levin, Prince Harry disagrees with the continuation of "The Crown" series

The fourth season of the highly anticipated The Crown series has just been released on Netflix, and fans are looking forward to the next one. In the meantime, in fact, the episodes begin to get closer and closer to the present, and Prince Harry would not be very enthusiastic about this.

This was revealed by royal biographer Angela Levin, author of Harry: A Biography of a Prince. Interviewed on the radio, she recalled going to Kensington Palace to interview the Duke of Sussex two years ago, saying she received a dry question from the Prince.

"Are you watching The Crown?" She in turn responded by saying: “And you? And the rest of the royal family? ". He would then say, "Yes, we are all looking at absolutely everything, but I will insist that it stop before it gets to me."

The news comes after Harry and Meghan – greeted by Hollywood after abandoning royal duties in March – signed a content production deal with Netflix, centered around their goal of creating products that offer "hope and inspiration."

However, Levin doubts Harry's decision, stating that “what he is doing now is unfair and rude, which is to accept money from a company like Netflix, which knows exactly that it will get every last drop of blood from someone when it offers a lot of money, especially when he knows that the same company ridicules his father, mother and grandmother “.

In recent days, Emma Corrin – who plays Diana in the series – has also admitted to understanding the turmoil surrounding the new season of The Crown and its portrayal of Prince Charles and Princess Diana's wedding.

In fact, in a television interview she was asked for a comment on the news according to which the Royal Family is not satisfied with the portraits of Charles and Diana: "It's difficult. I think for everyone in The Crown we always try to remind everyone that the series we are in is fictional… Obviously, it has its roots in reality and fact but Peter Morgan's scripts are a work of fiction, he said referring to the creator of the series.

The young actress then added: “At the same time, I understand why people would be angry because this is the story. And the memory of Diana is still very fresh ”.

Giovanna Pirri
4621 posts
Previous Post
Today is another day, Isoardi: "Looking at me and Raimondo, I fell in love"
Next Post
Because Veronica Peparini of Amici is famous