Meghan Markle is in labor: the clues to the imminent birth 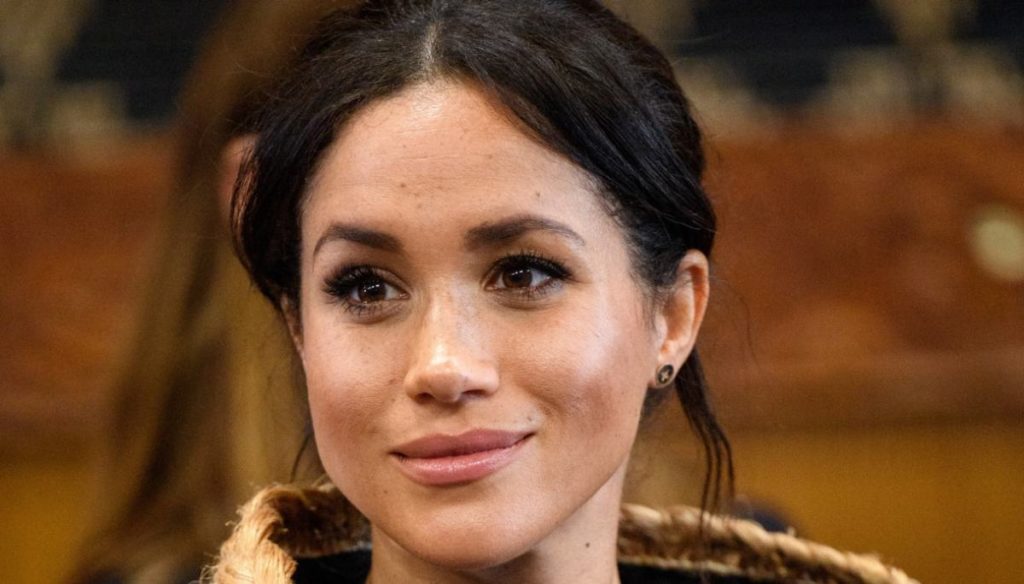 Is Meghan Markle about to give birth? Some indications suggest that the Duchess of Sussex has already entered labor

Meghan Markle is in labor? The last clues suggest that the birth is imminent and that soon the Duchess of Sussex and her husband will welcome the Royal Baby.

To alert the English subjects some unmistakable clues. First of all, a police car escorted the road between Frogmore Cottage, where Meghan had been for several weeks, and the hospital. According to the Mirror, in fact, the former Suits star is ready to give birth at home, but would not have excluded the possibility of going to a hospital in case of complications.

Police cars would then travel the streets to the hospital to assess traffic conditions and travel time. This could mean that the labor has begun and that the agents have been alerted and ready to escort Meghan to the facility if need be.

The Duchess of Sussex, an expert in natural and flexitarian cures, had long ago chosen to contravene the rules of the Queen and not do as Kate Middleton, who had appeared a few hours after giving birth on the stairs of St Mary Hospital in London. On the contrary, according to sources close to the couple, Meghan is determined to do everything by herself and naturally.

No to medicines and "men in suits and ties", for the occasion he selected a team of women ready to take care of her and the child. Home birth, despite all the precautions, could prove insidious, especially because for Meghan it is the first experience and is 37 years old, an age in which it is easier to experience some complications during labor.

For this reason, she and Harry would not have completely ruled out the hospital option, but chose the structure recommended by Amal Clooney. The lawyer and friend of Markle, gave birth to her twins at the Kensington Wing of Chelsea and Westminster Hospital, in front of which the escort stopped. Has labor begun? The clues are many and quite strong, now we have to wait.