Meghan Markle mocked, the title that embarrasses the Palace 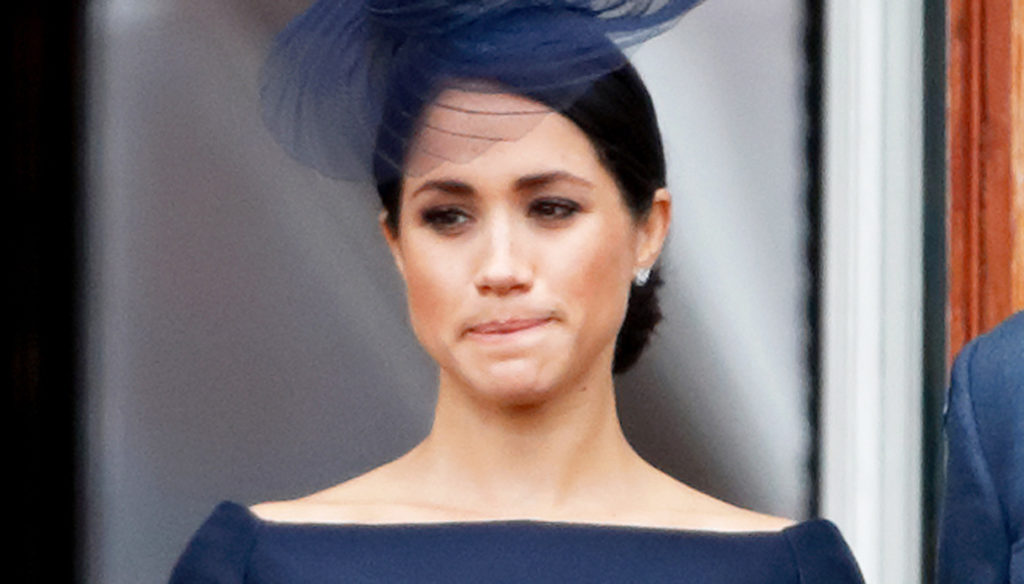 Meghan Markle has been subject to an embarrassing gaffe. Having canceled the title of Her Royal Highness, she became a Doctor

The question of the noble title of Harry and Meghan Markle, which has always been delicate, has become a matter of embarrassment when His Highness, the Duchess became Doctor, the Duchess. An "administrative error" that occurred during the Sussex Royal Foundation's closing process, the mess managers said.

Ever since they left the Royal Family, Harry and Meghan Markle have chosen not to be called "Royal Highness" anymore. The matter was examined at length by Buckingham Palace which accepted the couple's decision. But although they are still Dukes of Sussex, the Sovereign has forbidden them to use the title "Royal Sussex", especially for commercial purposes.

The difficulty of finding the right formula with which to indicate Harry and in particular Meghan led to that error that appeared on the official Companies House website where Markle became "Doctor, Duchess Meghan Markle". An oversight that created unease at the Court, also in consideration of the accusations that Harry's wife made to the Royal Family, in the documents filed in court for the case against the treatment suffered by the English media. In short, what is apparently a simple title error could become a diplomatic case.

For this reason, Companies House, the register of companies in the United Kingdom, hastened to officially justify itself by alleging "a filing error" and a spokesman said: "We are examining the matter".

The mistake has brought turmoil to the Palace. Although it was clear from the start that it was an oversight, one might say it was a typo, the gaffe did not go unnoticed among the collaborators of the Royal Family. Someone in disbelief said that he had repeatedly checked that strange title that appeared next to Meghan's name. "The Duchess was called in different ways but never" Doctor ".

The embarrassing gaffe looks like yet another hoax against Harry and Meghan whose life as private citizens seems to be struggling to take off. The new association, Archewell, is also experiencing many difficulties, starting with the fact that the application to register the trademark has been rejected.

Giovanna Pirri
3975 posts
Previous Post
Diet rich in fiber and water to deflate and help the intestines
Next Post
SaluTO, medicine and the future of science tell their story