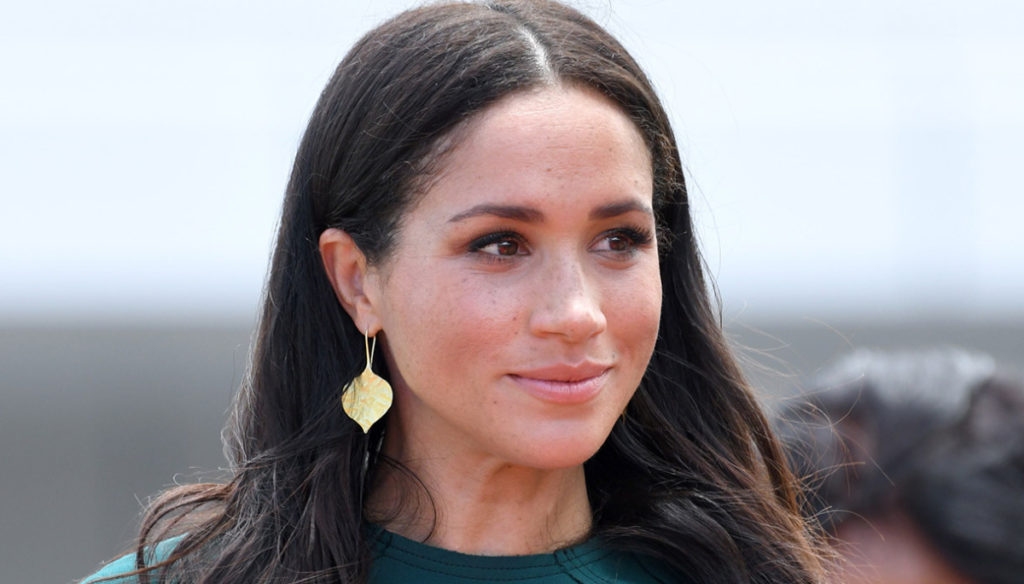 The tabloids and royals fans are awaiting the announcement of a new pregnancy for Meghan, and it is already suspected when it will happen

Fans of the royals are on the alert: rumors about the possibility of an imminent new pregnancy of Meghan Markle have been going crazy for days.

Since a Windsor expert launched the indiscretion that the Sussex dukes are eager to give one or more little brothers to their little Archie, the British tabloid press has been unleashed on the hypothesis of a new birth at Frogmore Cottage.

The new parents, Meghan and Harry, are still enjoying the first months of life of their first child, Archie Harrison. The last royal baby of the British court in fact, has only two months, and the fans of the royals will still have plenty of time to follow and enjoy the growth of this still very small child. And yet, many already quiver at the idea that the young royal couple may already be "working" on the hypothesis of a second heir.

The idea of ​​a little brother or sister for little Archie understandably arouses the many fans of Harry and Meghan with enthusiasm, but how much of it is true?

Rumors of a possible new baby for the Dukes of Sussex exploded when an insider told the tabloids that Meghan could return from her next trip to South Africa, scheduled for this fall, pregnant again.

Of course, the first institutional journey together, in a beautiful land loved by them like the African one, could be the ideal situation to try to enlarge the family, but according to the well-informed, this is not at all taken for granted.

Asked about the topic, Katie Nicholl, a palace reporter who is very knowledgeable about Sussex issues, told Entertainment Tonight: "I think it's a little premature to talk about a second child for Meghan and Harry. That said, sources close to the couple have confirmed to me that they would really like to have a big family. Sussex absolutely want brothers for Archie, so maybe we'll have a pregnancy announcement from Meghan and Harry next year. "

A new pregnancy already on returning from South Africa seems therefore unlikely, but fans of Harry and Meghan can hope that the happy announcement arrives already next year. Just the time, for the former actress, to recover from the physical and emotional tsunami that a pregnancy, especially the first, changes a woman's life. The appointment with the happy announcement would therefore only be postponed for a few months, to 2021.

Giovanna Pirri
5759 posts
Previous Post
How to eat the annona and what are its properties
Next Post
Cardiovascular disease and heart attack, first cause of death in women