Meghan Markle pregnant, the announcement of the second child with Harry 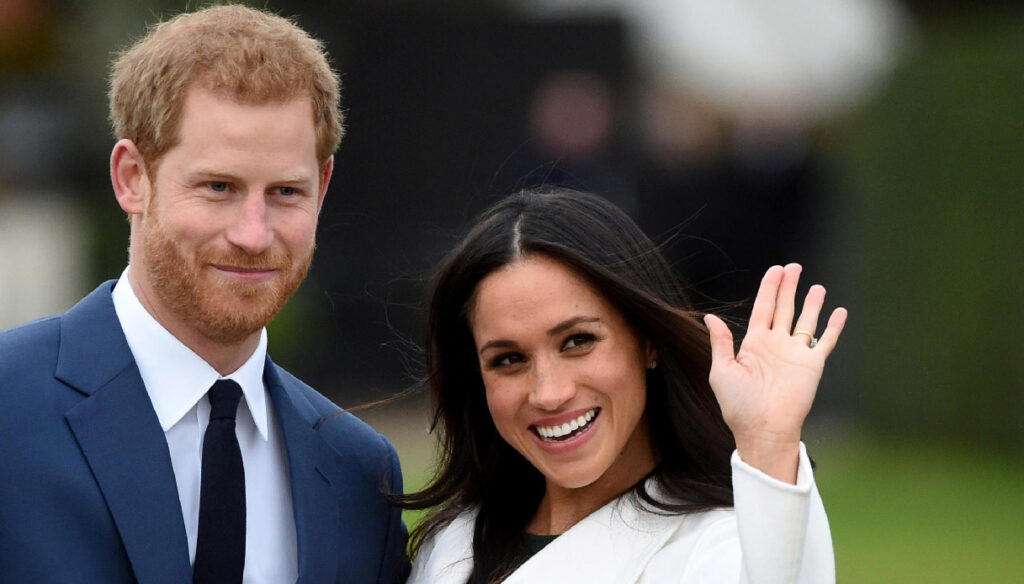 Meghan and Harry are expecting their second child: the official announcement comes from the couple with a sweet black and white shot

It's official: Meghan Markle and Prince Harry are expecting their second child. To announce the happy event was the couple themselves, who exclusively released to People a black and white shot that portrays them happy and smiling on the lawn, kissed by a shy sun. The photo was taken of their friend Misan Harriman, photographer and friend of the Duke and Duchess of Sussex. An image that exudes warmth and sweetness, with a smiling (and barefoot) Harry looking affectionately at Meghan, while holding his hand on his belly.

The announcement came officially to People from a spokesperson for the couple. Wonderful news for the Duke and Duchess of Sussex and for subjects (and fans) from all over the world, but above all for little Archie, who will turn 2 on May 6 and who is preparing with trepidation to welcome a little brother into the house. or a little sister. In the shot, the beautiful Meghan wears a flowing Carolina Herrera dress, the same one made when she was pregnant with Archie.

Valentine's Day, the party that celebrates love and lovers, could only be the chosen one for such happy news. All the more so after Meghan had publicly revealed that she had a miscarriage last July, talking about the great pain of her loss. “Losing a child means carrying with you an almost unbearable pain, experienced by many but which few talk about,” he wrote in an essay published in the New York Times last November 25.

Meghan and Harry have always done everything for the family, in the name of the great love that binds them and even going against the conventions of the Royal Family. Their choices have taken them far from Buckingham Palace and the UK and this second child is another piece of their big dream. Live happily ever after, just like in the most beautiful fairy tales.