Meghan Markle pregnant, the secret of the announcement. And still dark Eugenia of York 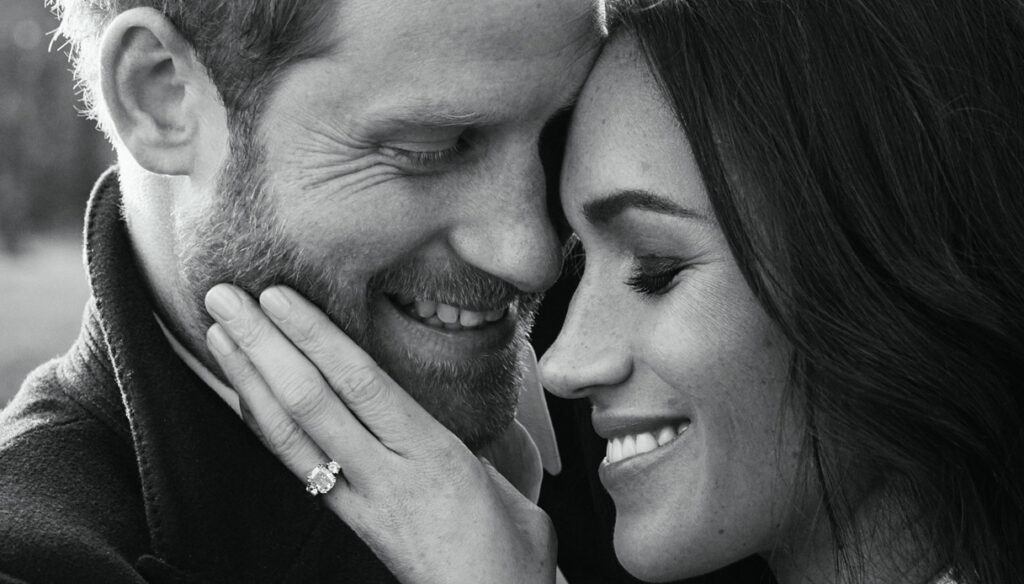 Meghan Markle announces her second pregnancy on Valentine's Day, just like Lady Diana did. And again it overshadows Eugenia of York, who became a mother on February 9th

Meghan Markle is pregnant for the second time. She and Harry will give Archie a little brother or sister. The announcement arrived on Valentine's Day and the choice of this date is not accidental and has a double meaning. In fact, on the one hand it contains a secret homage to Lady Diana, on the other it seems to overshadow the birth of the first Royal Baby of 2021, that of Eugenia of York and Jack Brooksbank. But let's proceed in order.

Harry and Meghan Markle through a spokesperson then announced they were expecting their second child, accompanying the message with a black and white photo of them, inspired by the Notting Hill film with Hugh Grant and Julia Roberts. In fact, Meg is lying on Harry's lap highlighting the tummy that she caresses lovingly, just as she did in the nine months of Archie's sweet expectation, so insistently to tell the truth that she was criticized. But maybe this time it will not happen, as now he does not appear in public on behalf of the Monarchy.

The Sussexes have decided to communicate their sweet expectation to the world on Valentine's Day, a choice not dictated by the couple's romanticism. In fact, love plays a part here up to a certain point. Just on Valentine's Day, back in 1984, Lady Diana officially announced that she was expecting her second child, Harry. So, Meghan and her husband have also studied this particular moment at the table, to pay homage to the late mother of the Prince.

According to an article from the time that appeared in the Daily Express, Diana's pregnancy was made public in a statement from Buckingham Palace which said that Queen Elizabeth and Prince Philip were "delighted" with the news, adding that Diana , who was 22 at the time, had no "preference" as to whether the baby was a boy or a girl. While it is now known that Carlo would have wanted a child, a further reason for the contrast in the couple. The title of the article read: "Double the Fun and Double the Mischief" (double fun and double prank) next to a photo of William who was then 20 months old. Harry was born on September 15, 1984.

But the announcement of Meghan Markle's second pregnancy also had another effect. In fact, it arrived a few days after the birth of the first child of Eugenia of York, daughter of Prince Andrew and Sarah Ferguson, therefore granddaughter of Queen Elizabeth. The Princess gave birth to her baby on February 9th and just before Valentine's weekend she returned home with her first child. This is the first “new” Royal Baby of 2021, in fact the Sovereign will have another great-granddaughter from Zara Tindall, pregnant with her third child.

Well, the news of Meg's second sweet expectation inevitably overshadowed the arrival of Eugenia's baby. Once again the family events of Lady Markle and the Princess of York are intertwined. In fact, on the day of Eugenia's wedding to Jack Brooksbank, Harry's wife had the idea of ​​informing the Royal Family that she was pregnant for the first time, thus diverting attention from the bride. For that announcement at an inopportune moment, Harry was very embarrassed and Sarah Ferguson went on a rampage.

Again, the Sussexes have somehow overshadowed the happiness of the cousin who never manages to get the limelight, immediately shifted to the much more famous and talked about Harry and Meghan. On the other hand, it was in the air that the couple would soon conceive another baby. In the fall, Markle made it known that she suffered a miscarriage in July, but she and her husband never gave up hope of becoming parents again. And now the time has come.

At this point, Meghan's refusal to return to England in the spring is also justified. Obviously this is not a whim, but the difficulties of facing a journey while pregnant. In this way, the Trooping the Color ceremony and the inauguration of the statue of Diana in Kensington Palace will be missed, which will be installed next July 1st on the occasion of its 60th anniversary. In any case, however, it must be said that during her first pregnancy, Lady Markle went on a state tour in Australia and New Zealand for almost two weeks. 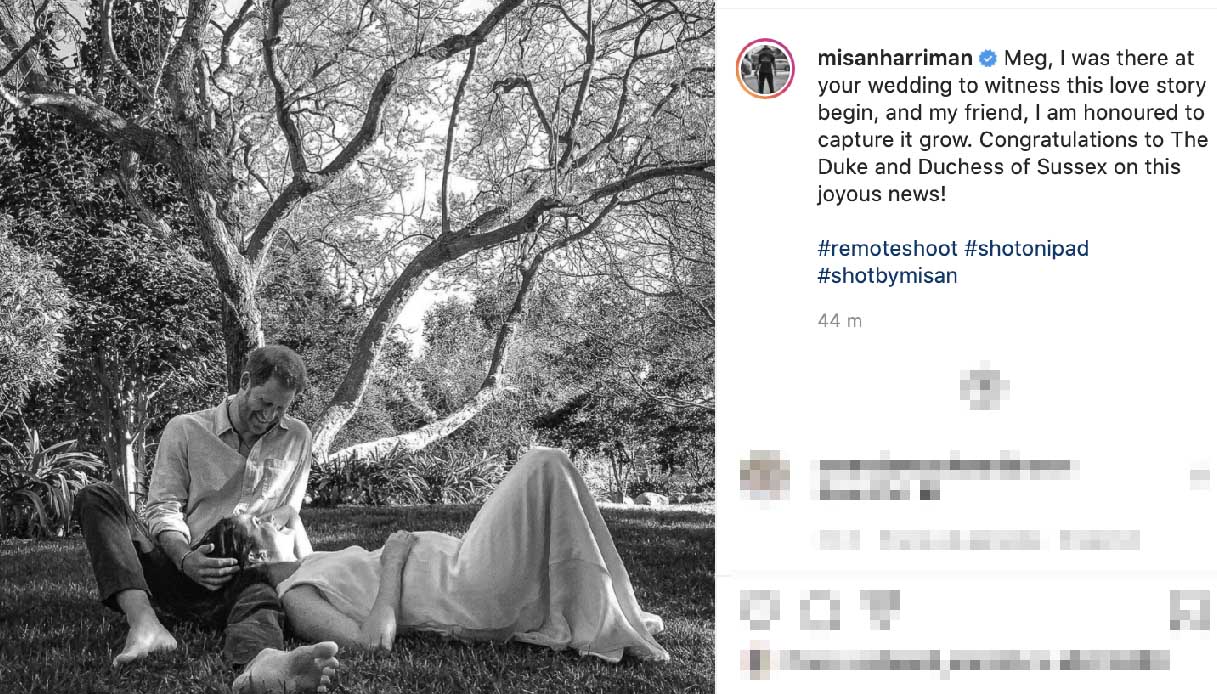 Giovanna Pirri
4639 posts
Previous Post
Vitamin D3 IBSA supplement: what it is for and when to take it
Next Post
There is no peace for Maria Teresa Ruta: misguided by everyone