Meghan Markle pregnant, the sweetest gift for her upcoming daughter 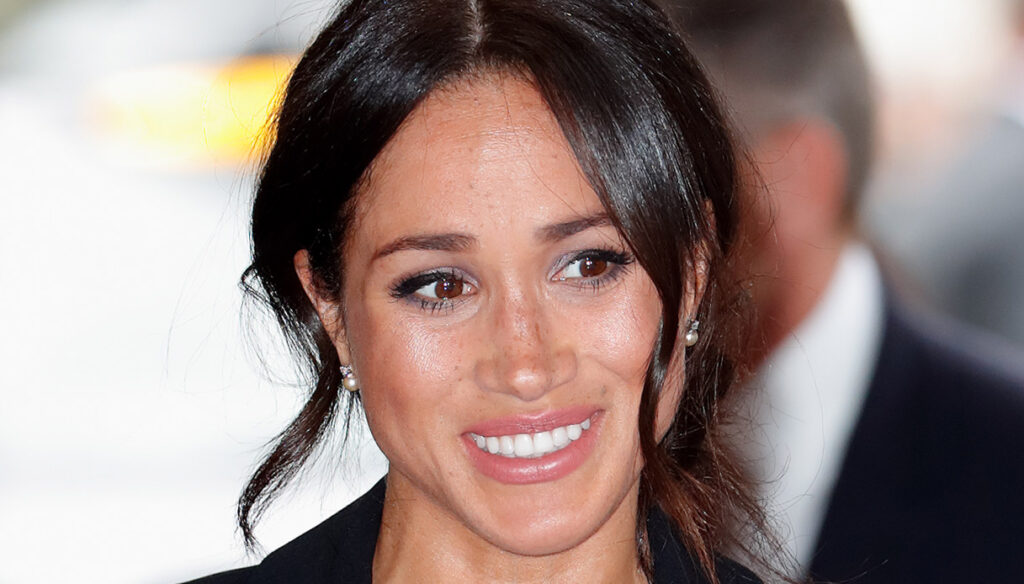 Meghan Markle will give birth to her second child in a few months, but the former actress has already bought an expensive gift for her daughter

Meghan Markle and Harry's daughter has not yet been born, but the former Suits star has already bought her a gift. It was revealed a few years ago by the former actress who, apparently, has been keeping a precious watch for the little girl for years. This is a Cartier French Tank watch that in 2015 in an interview with Hello, Meghan confessed that she had bought with a view to the future.

"I've always wanted the Cartier French Tank watch – he explained -. When I learned that the Suits series had been reconfirmed for the third season, I completely lost my mind and bought the two-tone version. I'm going to give it to my daughter someday. This is what makes jewels special, the bond you have with them ". The watch, paid for 4800 pounds a few years ago, is now worth 5950. To make the jewel even more special, there would be a message engraved on the back: "To M.M. From M.M. ". A writing that could reveal some clues regarding the name of the second child of Meghan Markle and Harry which is still top secret.

Meanwhile, the Sussexes are still dealing with the media earthquake caused by the interview with Oprah Winfrey. In particular with the accusations of racism against the Royal Family that caused the reaction of the Queen and William. Meghan has revealed that a member of the royal family – whose name has not been mentioned – would have raised doubts about the color of Archie's skin while she was pregnant. "There were concerns and conversations about how dark her skin could be," said the former actress, noting how her son was treated differently than other grandchildren and revealing that royals would be willing to even change their law not to give him the title of prince. A choice that would have led to a poor protection of the child and, consequently, to exposure to many dangers, "The most important title I will have is mom – he explained -, but the idea that our child is not safe and also the idea that the first black member in this family does not have the same title as the other grandchildren… ”.

Giovanna Pirri
4810 posts
Previous Post
Maria Teresa Ruta responds to Tommaso Zorzi's "falsissima" after the GF Vip
Next Post
Sanremo, Giovanna Civitillo: "Amadeus the hero, in the evening he could not undress"