Meghan Markle rebels against the protocol. The Palace takes action 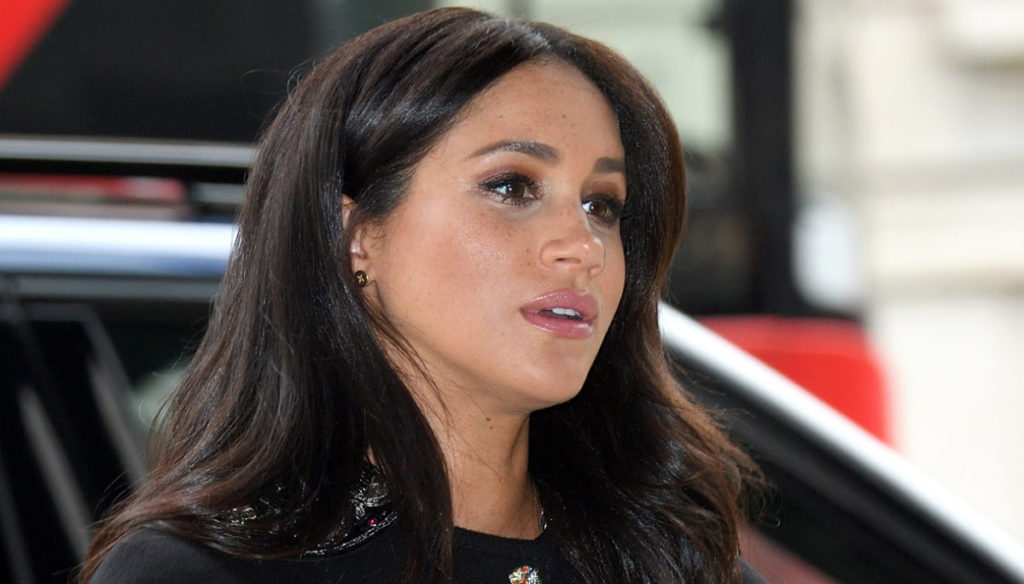 Meghan Markle acts like a star and does not follow the rules of the Court. The Palace intervenes. And the expert prophesies: "It won't last long" 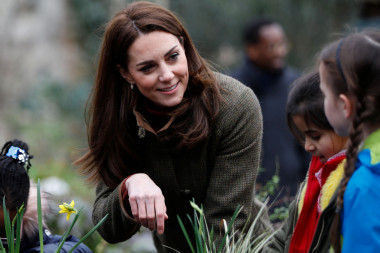 Meghan Markle is on maternity leave but finds a way to break the protocol even when she is far from the spotlight.

According to rumors of the Express, the Duchess of Sussex decided, in agreement with Harry, not to follow the custom of Court and entrust the royal baby to a nanny. A friend of Lady Markle revealed that she definitely refused to be helped by a professional, wanting to take care of her son directly. At most, he will address his mother, Doria Ragland, who had already taken a baby-sitting course last summer.

It seems that the rebellious attitude of the Duchess, aimed also at practical matters, creates nervousness at the Palazzo. In particular, as the expert on real issues, Anna Pasternak, has observed, her attitude as an international star is exhausting and will not last long.

Since being married to Harry last May, Lady Markle immediately placed herself at the center of attention and won the affection of her subjects. But his desire to excel is undermining the balance of the Royal Family. As Pasternak explains, the English monarchy is solid, because within it hierarchies are respected. Meghan should stay in her place and understand that Queen Elizabeth must shine before her, then Carlo, then William and Kate and finally she and Harry arrive.

"He seems to want to take his personal style to court, but I don't think it's appropriate. And I don't even think it will work for a long time, "explains the expert. In fact, after the rumors of a divorce plan, actually promptly put to rest, the Palazzo is intervening to restore the balance. He published the new rules on the use of social media, asked Kate to end the feud with the kiss to Meg in Westminster Abbey and is favoring the work of Lady Middleton, overshadowing that of the Duchess of Sussex. As is happening for the gardens to be presented at the Chelsea Flower Show, where Harry and Meghan were forbidden to advertise their project.

Beyond the Court's intervention, Lady Markle has however already made several false steps that exposed her to many criticisms. The most striking was the luxury baby shower organized in New York, for which thousands of pounds were spent (to no avail) and exorbitant quantities of ink for invitations and plastic for decorations were wasted. A very wrong move for the Duchess who professes to be a supporter of the planet against pollution.