"Meghan Markle returns to London with Harry". She denies it and the Queen is not upset 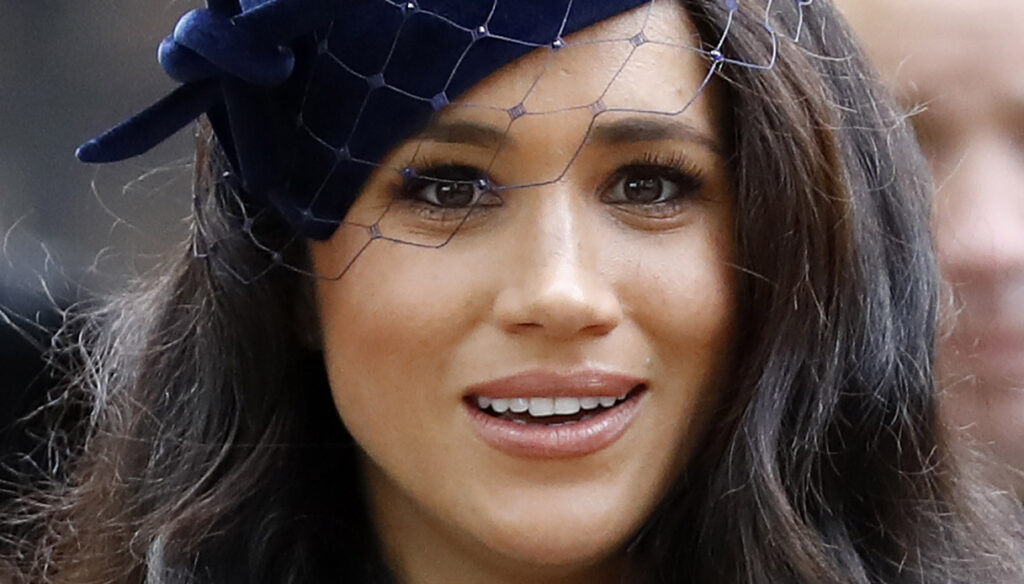 Meghan Markle denies her return to London. The Royal Family and Elizabeth don't care about his absence. They prefer Royal Ascot 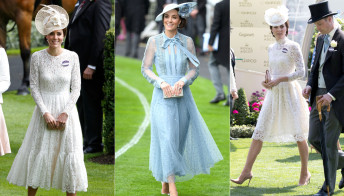 Kate Middleton, Meghan Markle and the others at Royal Ascot

Meghan Markle returns to London on July 1st to support her husband Harry when he faces the Royal Family again in person. This is the news reported by Radar online in which it was assumed that the Prince's wife would be ready to come face to face with Queen Elizabeth, Kate Middleton, William and all the other relatives of her better half.

The indiscretion, however, held up for a short time, in fact a rumor close to Meghan Markle promptly denied her imminent return to the United Kingdom where she has not set foot since March 2020.

The idea that Meghan, who became a mother for the second time last June 4, less than a month after giving birth, flew to London to be next to Harry on July 1, when the inauguration ceremony of the Lady Diana statue in Kensington will take place Palace, on the day of the 60th birthday of the Princess, had amazed everyone. It seemed to be a sign of relaxation between her and the Royal Family.

But this time too, hopes were dashed. And it was to be expected and in any case no one from the Royal Family has broken down, busy as they are these days with Royal Ascot, no one thinks of Meghan anymore, perhaps not even Queen Elizabeth.

Certainly it is not news that he does not return to London in the first place, because it is really difficult for a new mother to leave her three-week-old baby and on the other hand it is unthinkable that such a small baby would make such a trip.

Secondly, when she had the chance in the past, she was careful not to return to London. She deserted Prince Philip's funeral, officially due to advanced pregnancy, so as not to steal the show from the Duke of Edinburgh.

And so promptly came the denial. Meghan will not be next to Harry when the Diana statue is unveiled. This was stated by a source close to the Sussexes who told the Daily Mirror: “Meghan will not travel. He has to look after his daughter, Harry will go alone ”(despite being on paternity leave).

Lizzie Robinson, producer of ITV, confirmed with a tweet: “Meghan will not return with Harry to the UK for the ceremony of the statue of Diana on July 1st, says a source close to the couple, denying the news published on an American site that supported the his presence ".

The inauguration of the statue of Lady D will however be an opportunity for Harry to meet his grandmother Elizabeth who has already invited him to lunch in Windsor Castle.

Giovanna Pirri
5259 posts
Previous Post
Carolyn Smith continues the battle against cancer. "You are a warrior"
Next Post
Simona Ventura shows herself naturally on Instagram: a conquest of freedom