Meghan Markle, second child on the way: Harry is ready 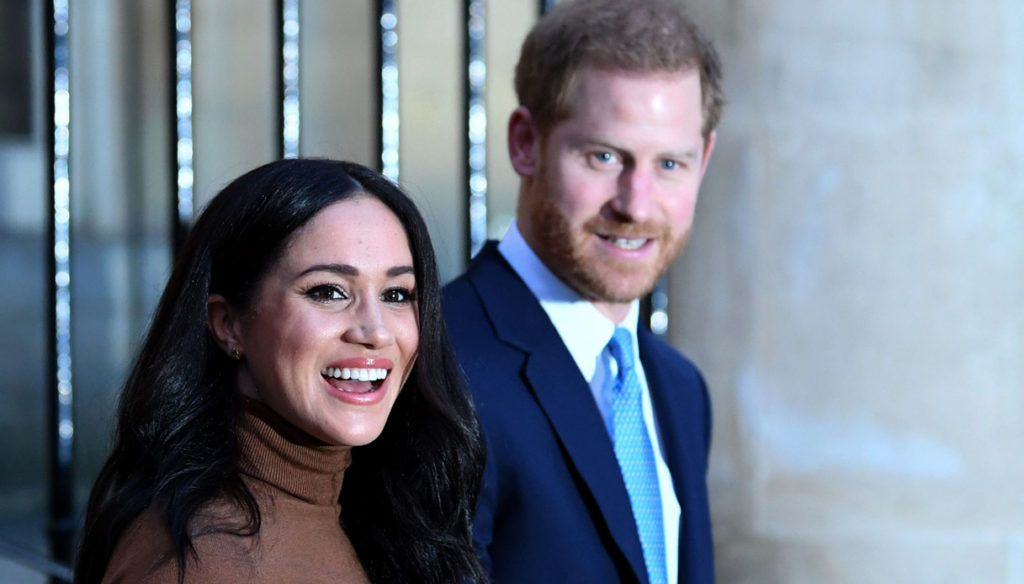 Harry is ready to become a father for the second time and to convince Meghan to face pregnancy. Word of a body language expert 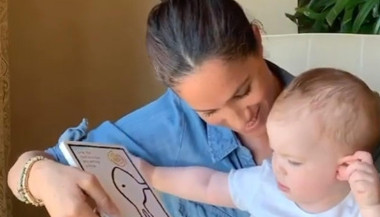 Meghan Markle and Harry are ready for their second child. There would be unmistakable signs that Sussexes will soon be making the good news, at least that's what body language experts claim.

Meghan and Harry became Archie's parents in 2019, the little one is 18 months old and it's the right time to give him a little brother or a little sister. In addition, the environmental and economic conditions of the Sussex have reached the balance necessary to put another baby in the pipeline.

In fact, Meg and Harry have found their dream home, in Montecito, an exclusive neighborhood of Los Angeles, equipped with, among other things, a private playground. Moreover, they are close to Doria Ragland, Markle's mother, who has specialized with a professional course in babysitting, so they can count on her as a nanny.

From a financial point of view, things have also been looking their best. The Sussexes, after the millionaire agreement with Netflix, have started their charity, the Archewell, and are in great demand to intervene on TV or at conferences of various kinds.

In this situation of relative tranquility where it is now clear that Harry and Meghan have almost completely freed themselves from the Royal Family and can finally do what they want – moreover, they will hardly return to Great Britain in the immediate future – they can think of giving birth to the second. son. After all, since the time of their marriage, they have declared that they want at most two children.

Analyzing the latest video intervention made by the Prince, where he finally appears without Lady Markle, body language expert Judi James points out how Harry is finally relaxed and calm despite being talking about a very serious topic like racism. He has an encouraging and caring attitude, he even leans towards the cameras. However, when his interlocutor reveals that he has 4 children, Harry's behavior changes, suggesting that the Prince is embarrassed in front of people with large families.

The expert explains: "Harry mistakenly thinks that Patrick has two children, but Patrick informs him that he has four. Harry's non-verbal response is almost explosive. He no longer has an empathic expression like saying 'I'm a dad too' but makes an expression of wonder and amazement, almost childish, as if he realized he was in front of a super dad ".

The surprise but also Harry's smile would show, for James, that Meghan's husband is seriously considering becoming a dad again, it's as if he were saying: “Now I'm ready for another child“. Not only that, he is also ready to share his choice with Markle, even to insist, if necessary, on this second motherhood. There is nothing joking, the expert insists, in Harry but only the manifestation of happiness at the simple idea of ​​being a father again.

This is enough to raise the fever of bettors who have been claiming for months that Harry and Meghan will soon amaze us with the announcement of the second pregnancy, much more likely than Kate Middleton's fourth sweet expectation.