Meghan Markle shows herself in top and utters uncomfortable words 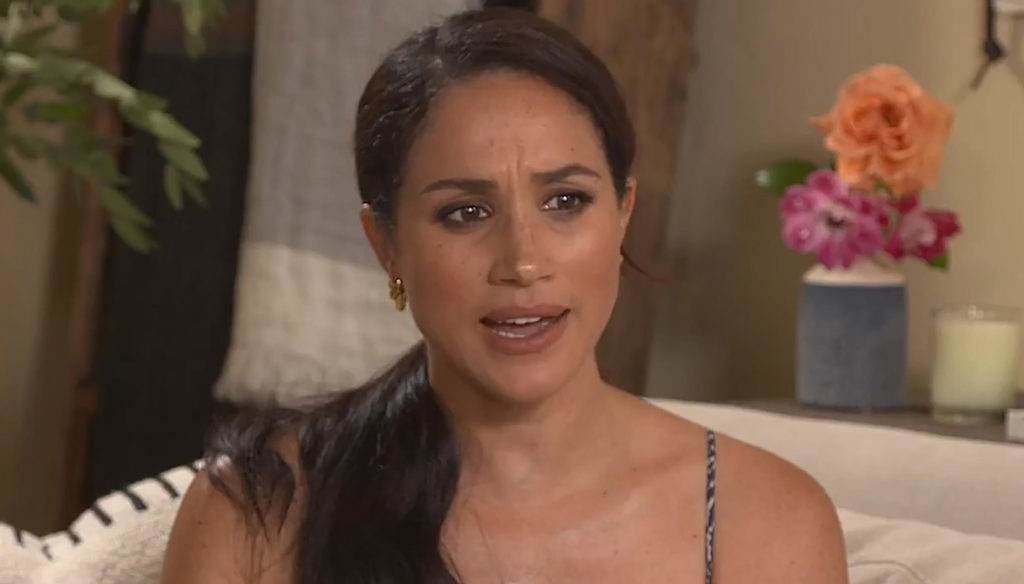 Meghan Markle in video breaks every pattern: she appears in a tank top, makes uncomfortable comparisons and addresses the Royal Family calling it "the Institution"

Meghan Markle appears again in public, in a virtual way, as is now customary. And this time Harry's wife comes out of all schemes, both for how she shows herself, and for her statements that seem contradictory, both for how she addresses the Royal Family, and for the turnover that is behind her. intervention.

Meghan participates in Fortune's Most Powerful Women Next Gen Virtual Summit, making her appearance from the usual corner of her home. She is therefore in the living room, sitting on her soft light sofa adorned with cushions, on the shelf behind her you can see the usual books, a jar of colored flowers and the prints hanging on the wall. Lady Markle lends her face to an online event, reserved for guests with an invitation who have spent the fantastic sum of 1,750 dollars to participate. And here is the first revolutionary novelty: the wife of a Prince of the English Royal Family takes part in a paid event. But this aspect is now cleared of customs, after all Harry and Meghan have to keep themselves alone, given that they "resigned" from the obligations of the Court. Business is now running well for the couple, especially since they signed the millionaire deal with Netflix. But let's proceed.

What really amazes is the look with which Meghan presents herself in the video conference. In almost all virtual events, Markle has opted for very sober outfits, with neutral colors, almost subdued, nothing to do with the glamorous and very designer models of the English period. But this time it goes further. In fact, for a public appointment, Meg chooses to wear a patterned tank top with very thin straps that showcases shoulders, arms and décolleté. A top perhaps more suitable for a meeting between friends and in a not too elegant place. Even though he no longer represents the British Crown, he could have chosen a less informal look, more suited to the circumstances. It seems she was caught unprepared by the cameras while she was busy doing housework.

Instead, everything is prepared in the smallest detail and Lady Markle certainly does not improvise her speech which once again is bound to raise a fuss. This time Meg is angry with social media and with those who use them who compares them to people addicted to drugs. Playing on the term "users", used to refer to both social media users and drug users, Harry's wife launches a difficult and almost dangerous comparison. Meghan wants to warn against addiction to social media, but the sentence turned out to be unfortunate. "There is something algorithmic that is creating this very unhealthy obsession in people. I'm very worried".

Among other things, as the Daily Mail reports, Meg had her own Instagram profile before getting married, which she kept constantly updated with everything she did and from which she dispensed wellness tips. In addition, of course, to share the Sussex Royal Instagram page with her husband.

Meghan then also took a dig at the Royal Family, not so veiled since many have noticed it. In fact, speaking of the account, she referred to her husband's family simply with the term "the institution", a decidedly cold way, almost as if to underline that every link has now been severed. 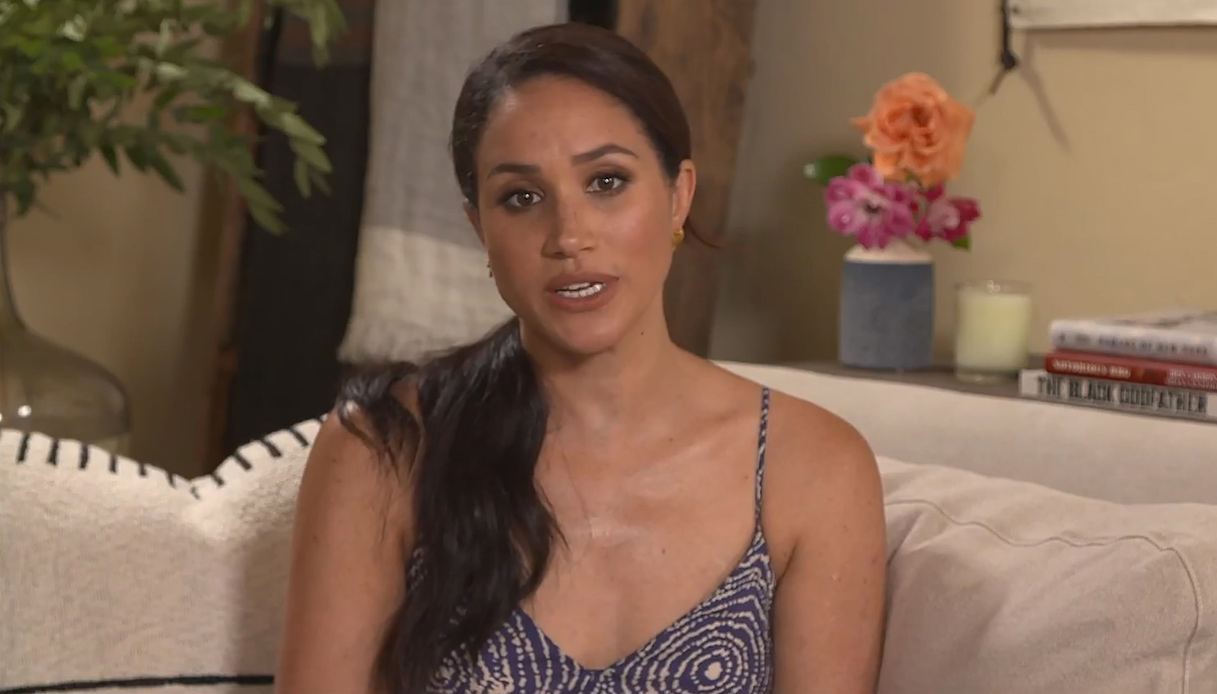 Giovanna Pirri
4202 posts
Previous Post
Elisa, big heart: the proceeds from the tour to musicians and crew
Next Post
Because Gal Gadot is famous