Meghan Markle teases Harry in an audio and angers the Queen 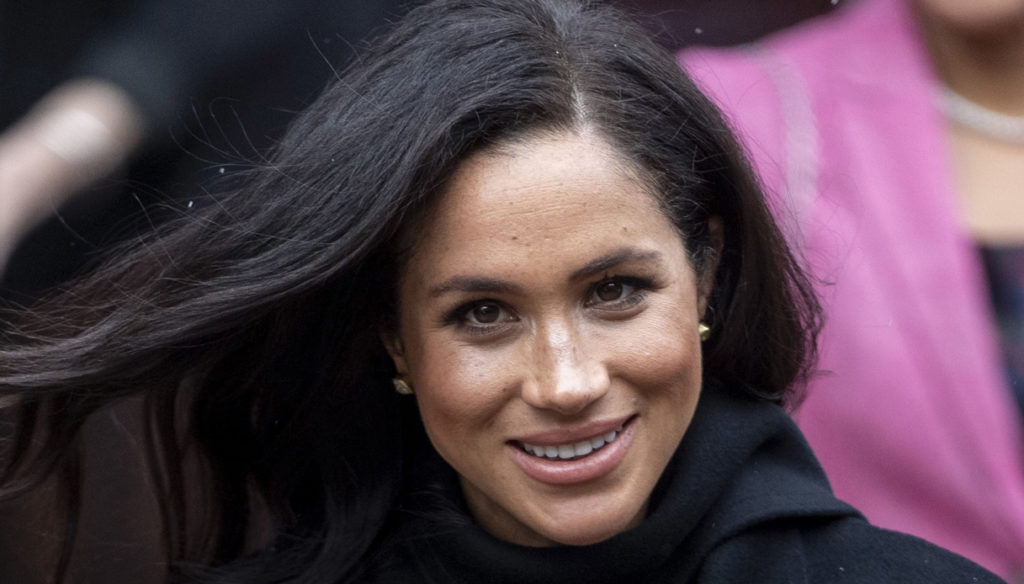 Meghan Markle teases Harry in the audio announcing their podcast. The Sussex are ready to start a new adventure after signing a millionaire contract with Spotify. The first date is scheduled for the end of December, but a promo has already been released in which Harry and Meghan greet fans and the former Suits star, surprisingly, teases her husband for his pronunciation.

In the audio, which wowed fans, Harry and Meghan introduce themselves and the former actress jokes about her husband's voice: "You start, with your accent it sounds really good," she laughs. Then he adds: “Our passion is meeting people and listening to their stories. We want to offer you voices that you may never have heard before, we want to look for new perspectives ”. The target? Talk about important issues that you both care about. “Kindness and compassion will be the basis of everything you hear from Archewell Audio,” they explain in the promo. In the promo, the two hum a Christmas melody, then explain: "Too many people have experienced a year of pain and uncertainty, but 2020 has also shown us infinite gestures of compassion and kindness". The audio ends with a special greeting from Meghan: "We are so excited. Follow us for free on Spotify. See you soon".

After the Megxit, Harry and Meghan changed their lives, moving away from the Royal Family and following a different path from the one the Queen dreamed of for them. In the United States, the couple also found a new job after purchasing a million-dollar mansion. In fact, he signed a millionaire contract with Spotify through Archewell Audio, the audio company that is linked to the charity foundation dedicated to his son Archie.

The agreement with Spotify comes a few months after the signing of another contract, the one with Netflix, which is worth a good 150 million dollars. Overcoming the initial difficulties, Meghan and Harry managed to find economic independence from the Royal Family. According to some rumors spread by the tabloids, the new Sussex job would have angered the Queen, who has always hoped for a return of her nephew to London. To date, all attempts to bring Harry back to England have failed, but the rapprochement with William (viewed with skepticism by Kate Middleton) could help The Queen realize this desire.