Meghan Markle, the background to Harry's speech against the press 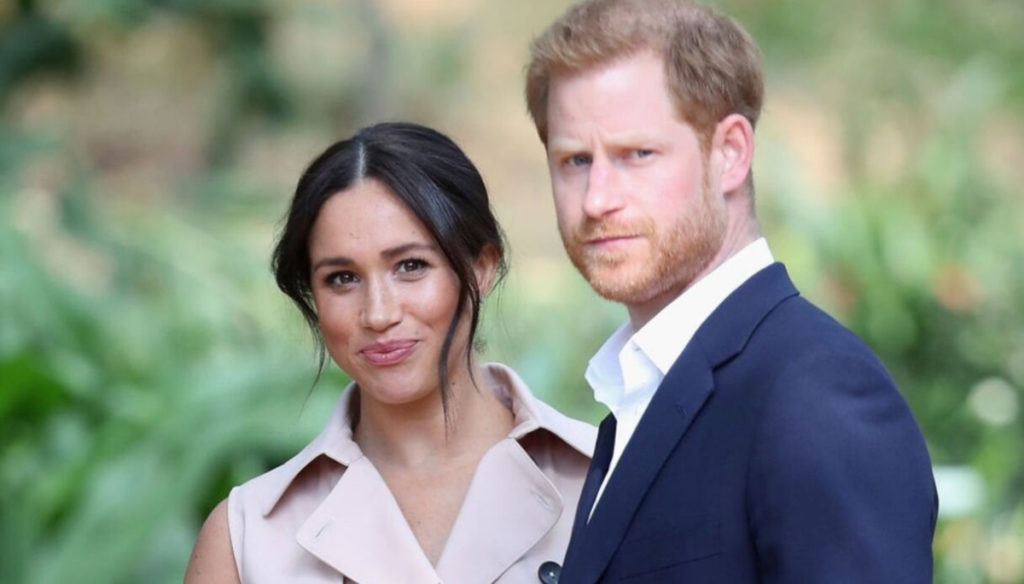 Apparently, the Duke of Sussex would not have informed Charles or William about the intention to publish the harsh release against the tabloids

The Dukes of Sussex have recently filed a complaint against some English tabloids following the publication of a private letter from Meghan Markle and the interception of telephone messages.

As is well known, as well as with the legal actions Harry also expressed himself through a very harsh statement, between whose lines he has compared the fury towards his wife to what suffered more than twenty years ago from Lady Diana.

Of the publication of these vent words on the sussexroyal.uk site, Carlo and William would have known only things done. Apparently, the statement was written by Harry in his own hand and without any intervention by Buckingham Palace or his consultants. Not even the Queen appears to have been informed, although the communication secretary of the Dukes of Sussex insists on the contrary.

To sum up the story for a moment we recall that it all started with the publication by the Mail on Sunday of a private letter sent by Meghan to her father Thomas, with whom relations have been difficult for several years now. The man, absent from the Royal Wedding of May 2018, has not yet met Archie and, at the beginning of September, he gave the Daily Mail an interview with vitriol in which he defines his daughter and son-in-law “two hypocrites ".

The letter written by Harry against the tabloids has overshadowed everything about the couple's tour in South Africa, a journey that ended on October 2nd. Since the English tabloids are certainly not the first time that they morbidly probe Meghan's life, there are those who say that the press release was issued in these days, certainly not by chance. According to professionals from Schillings, an English company specializing in international reputation and privacy, Harry would have chosen this period to give his communication the maximum impact.

How did the judicial papers mentioned react? The Mail on Sunday publisher, Associated Newspapers, said that Meghan Markle's letter was not changed in any way. His representatives also called Harry "too emotional" and his view a "monumental error of assessment".