Meghan Markle, the biography has arrived: from the background on the wedding to the Megxit 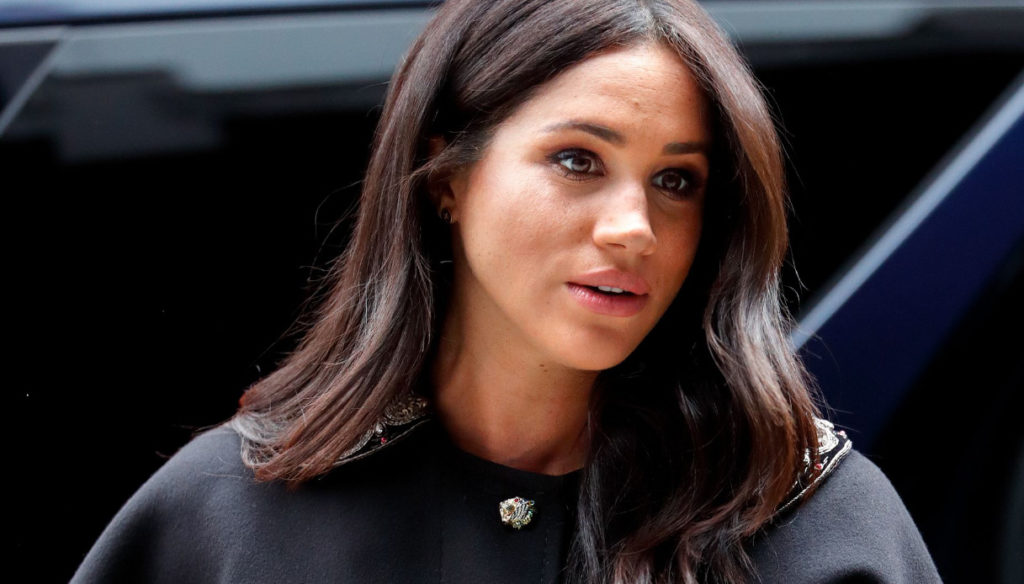 Finding Freedom, a book by Omid Scobie and Carolin Durand and dedicated to Lady Markle and Harry, has arrived in bookstores

Finding Freedom, a biography of Meghan Markle and Harry written by Omid Scobie and Carolyn Durand, has finally arrived in bookstores. After weeks of rumors – with the Queen canceling the meeting at Balmoral with Kate Middleton to prepare to counter the scandals related to the highly anticipated volume – the people who have closely followed the events of the Sussex in recent years can have a practically insight. complete on the path that led them to say goodbye to the roles of senior members of The Firm.

It is essential to remember that both Meghan and Harry have stated that they have never been interviewed by the authors of the book and that they have not contributed in any way to the work of Scobie and Durand who, instead, have spoken to several friends and collaborators of the couple.

The biography not only focuses on the path that led Meghan and Harry to decide to move away from the Royal Family in early 2020 but, as the tabloid Daily Mail points out, also provides details regarding the friction between William and Harry, which would have started when William urged his younger brother not to forge ahead with the former Suits actress and to wait a bit before taking the plunge.

The book also refers to the Royal Wedding of May 2018. As always highlighted in the pages of the famous tabloid, Scobie and Durand have specified that, behind the images of Meghan crossing the nave of St George's Chapel at Windsor Castle accompanied by Carlo there is a very deep relationship between daughter-in-law and father-in-law.

Meghan has always regarded the Prince of Wales as a second father. He, as revealed by some people who are close to the authors of the biography, would have forged a deep bond with the wife of the second child due to some special characteristics of Lady Markle, namely the fact of being a strong and self-confident woman.

Among the details on the relationship with Queen Elizabeth – who in June 2018 on the occasion of a visit to Chester gave Meghan a real masterclass in royal protocol – we obviously touch on the theme of Megxit and Markle's reaction after her last engagement officer as a senior member of the British Royal Family.

As you can always read in the columns of the Daily Mail, the biography talks about an emotionally shaken Meghan who, after the Commonwealth Day Service on March 9, 2020, greeted her staff members in tears.

We could go on a long way to talk about the details highlighted by what is in effect one of the most anticipated books of the year. What is certain is that its release crowns some difficult months for the English Royal Family which, with the Megxit, faced the biggest earthquake after Diana's death.