Meghan Markle, the book of sister Samantha that makes the Duchess tremble 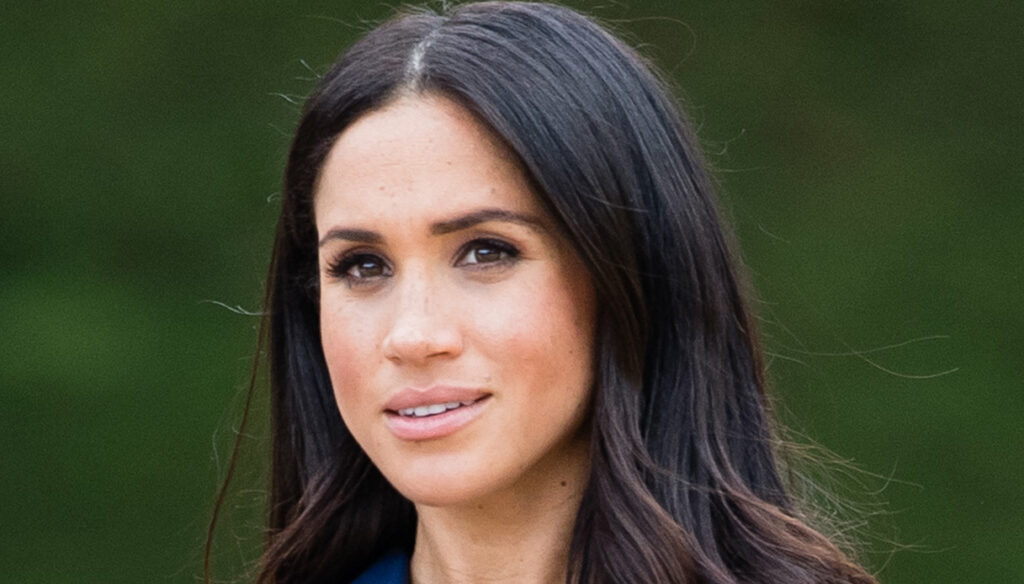 Samantha enters the crisis between Meghan Markle and Harry: the duchess's sister reveals the secrets of her past

Sister Samantha's book makes Meghan Markle tremble. New troubles in sight for Harry's wife who, in addition to the crisis with her husband, is preparing to deal with new burning revelations from her family. Speaking this time is sister Samantha. The two have not seen each other since 2008 and in 2018 the former Suits star had chosen not to invite her to the wedding. A gesture she had not forgotten, threatening to reveal the Duchess's uncomfortable past.

And so it was, three years after the Royal Wedding, Samantha published a book called The Diary of Princess Pushy's Sister. A sort of memoir in which he tells with his childhood with Meghan Markle and the secrets (even the most uncomfortable ones) of a girl destined to become a member of the Royal Family. According to reports from the Daily Mail, the publication of the book caused Meghan to have a "stomach ache". In fact, those who know her say that she would be very annoyed because of the umpteenth interference in her private life by family members with whom she has decided to cut off all contact.

In the memoir, Samantha recalls life with Markle, born from her father Thomas' love for Doria Ragland, and their relationship. “When she was a child I loved her – we read -. She was beautiful and had peach skin ”. Growing up, however, the young Meghan would become "contemptuous", so much so that she was renamed by the brothers Pushy Princess, or rather ambitious princess. "I thought my sister was similar to our father – he explains again -, but with each passing day she became more like her mother Doria Ragland".

Samantha's book comes at a particularly delicate moment in Meghan's life. The Duchess of Sussex is in fact going through a deep crisis with Harry, caused by the move to the United States and the separation from William and Kate Middleton. Sources in the Palazzo reveal that Diana's second son will soon return to London to attend some important events, but Markle has already refused the Queen's invitation, determined to stay in California with her son Archie. And there are those who speak of a possible divorce on the horizon.