Meghan Markle, the children “cut off from the family” for her choice 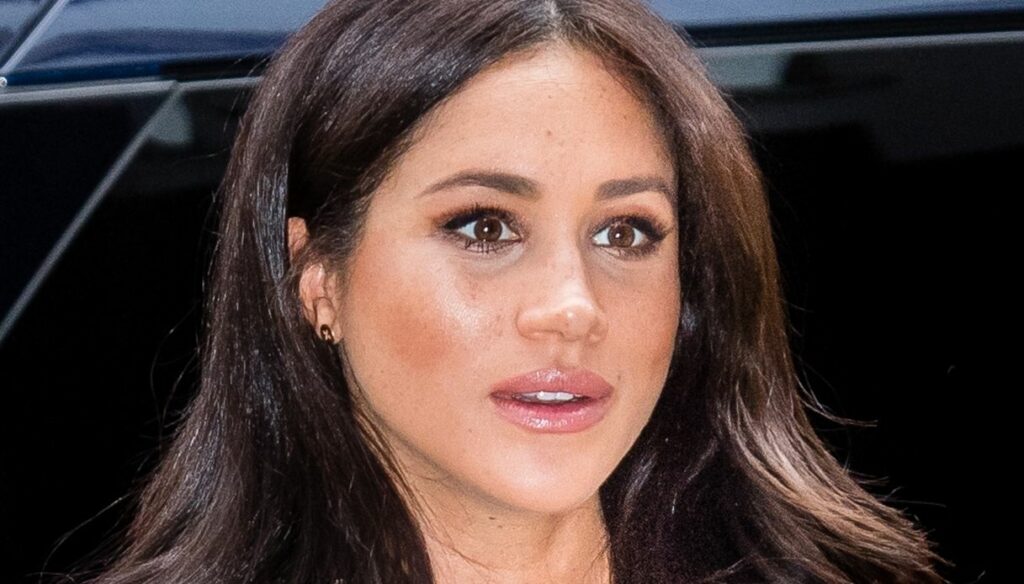 Meghan and Harry would be isolating themselves from the rest of the world, which could lead to a lot of problems for their children 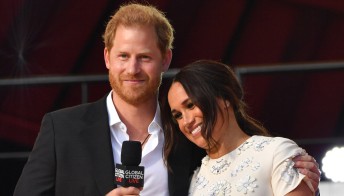 Relations between Meghan Markle and the Royal Family are limited to the bare minimum, a choice that inevitably involved Harry as well. However, this could also affect their children, Archie and Lilibet. In fact, it seems that the Duchess of Sussex has created a reality completely isolated from almost the rest of the world.

Talking about what would be happening in Montecito, where Meghan and Harry have moved to live for many months now, is the biographer Tom Bower who is working on the drafting of a new book on Markle – a biography that will tell “the truth”, revealed. The writer has anticipated some details to Closer magazine, talking about the recent utterances of Thomas Markle and the relationship that the latter has with his daughter.

“She and her father had a very different relationship, they were really very close. It seems that he erased the memories of this and denied him “- said Bower, comparing this situation to the one that arose between Meghan and her ex-husband:” He cut him off when his career began to take off”. It would therefore not be the first time that the Duchess breaks a bond, sometimes very solid, for her ambitions.

This attitude of Meghan, however, would lead her to isolate herself from the rest of the world, and would inevitably have repercussions on her loved ones. Harry cut ties with the Royal Family and even deserted his mother’s memorial date, Lady Diana, which took place on October 19th. “They have completely isolated themselves, they seem to think they will be stronger by cutting out other people, but in reality they are just pushing their families away. I think it is very sad for both of them and for their children ”.

Meghan and Harry, the future of the children

The choice to leave London and fly overseas would have been only the first step towards a world far from the real one, which the Duchess would have built for her and her loved ones. “I think she is a very stubborn person, but in the end she will realize that this isolated world she built with Harry was a toxic decision” – said Tom Bower, worried about the repercussions this could have on the little Archies. and Lilibet – “This will cause them more damage in the future when their children grow up with no family around.”

Giovanna Pirri
5949 posts
Previous Post
Very true, Nancy Brilli: “My son was a miracle”
Next Post
Wanda Nara and Mauro Icardi: after the crisis he disappears from Instagram