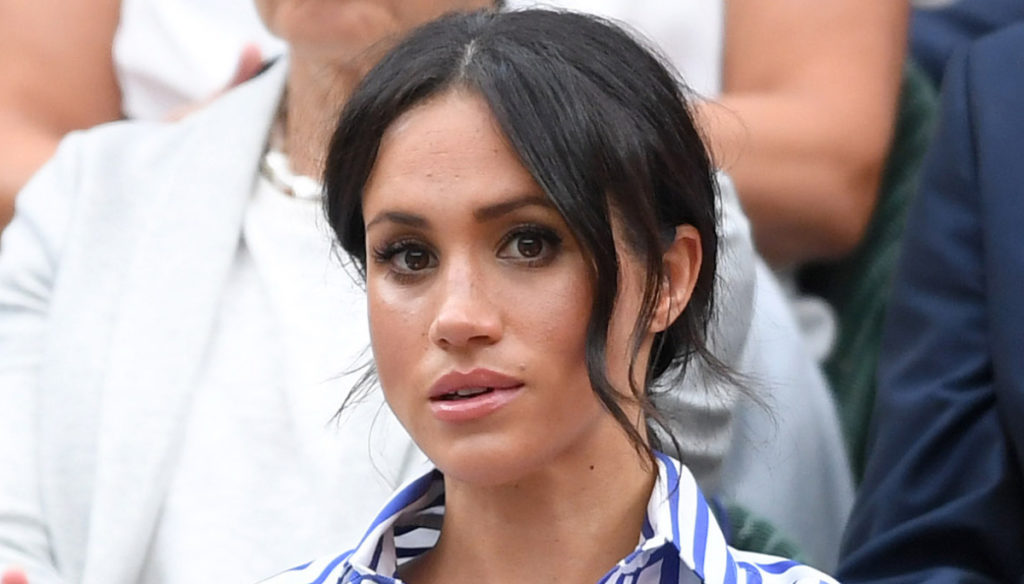 Thomas Markle does not give up and returns to talk about his relationship with his daughter Meghan and son-in-law Harry, in another long interview.

The former director of lights in Hollywood has no intention of leaving the dukes of Sussex alone and this time has decided to reveal the background on Harry and his lack of invitation to the Royal Wedding, once again embarrassing the royals. The man explained that he had received several phone calls from Lady Diana's second son, in which he was furious about his behavior.

Thomas Markle also explained that he quarreled furiously with Meghan when she asked him to stop dating his half-sister Samantha, who had made some poison statements about him. "Harry told me that I should never have gone to the press – Meghan's father said -. He added: They will eat you alive. He was right".

Harry's words turned out to be true, but Thomas Markle only discovered it after he sold some of his photos to a paparazzo in which he tried on the dress to take part in the Royal Wedding. From that moment the situation precipitated, so much so that the man was hospitalized for an alleged heart attack, while Meghan moved further away from her father.

When the scandal broke out, Thomas Senior received a call from Harry, furious at what had happened. "I hung up the phone to Harry after a hot phone call," the duchess's father in Sussex revealed, describing the conversation as "very rude," but reiterating that her son-in-law was "perfectly right."

During the phone call, Harry shouted at his father-in-law: "If you had listened to me, this would never have happened", at which point Mr. Markle replied: "Maybe it would be better for you guys if you were dead, then you could pretend to be sad" . Then he attacked.