Meghan Markle, the first Christmas present she gave to William 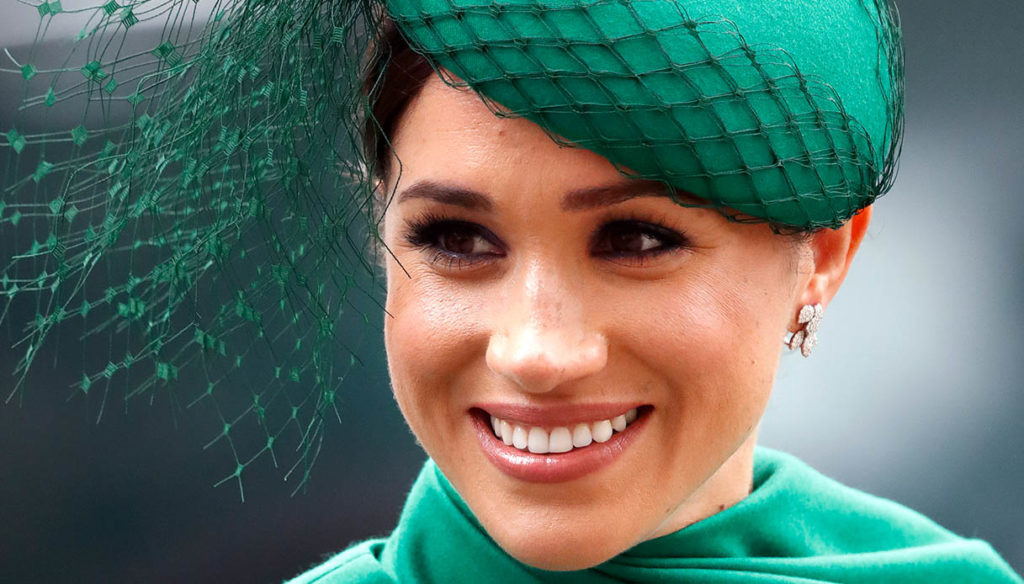 In 2017 Meghan was invited to spend Christmas with the Royal Family: the fun gift she gave to Prince William

In the last year the relationship between Meghan Markle and Prince William certainly cannot be said to have been the best, but there was a time when the Duchess of Sussex and the Duke of Cambridge got along in love and harmony, a bit like it's always been between Kate and Harry.

Meghan's arrival at court has upset a whole series of rules since her family debut. In 2017, in fact, she was invited to spend Christmas at Sandringham House, the residence where Queen Elizabeth and her heirs have always celebrated all together, exchanging gifts and sipping the traditional Christmas Eve tea (a tradition that dates back to the times of the Queen Vittoria, introduced by her husband, Prince Albert).

An invitation in itself out of the box, considering that up until that moment none of the members of the Royal Family had ever been allowed to bring outside people with them, except after the wedding. Kate Middleton herself was invited only after her marriage to William, so only after she officially entered the family.

Understandable, therefore, that Meghan wanted to amaze everyone in such an important moment. To this is added an additional level of difficulty: for Christmas the Windsors do not exchange normal gifts, but focus on particularly ironic gifts, to have fun with each other.
In this context, therefore, fits the absolutely original homage that the former actress wanted to pay to Prince William.

According to Omid Scobie and Carolyn Durand, the journalists who wrote the biography Finding Freedom, which traces the story of Meghan and Harry and their estrangement from London and the Windsors, Meghan's goal was to find the perfect object that could impress the his future brother-in-law.

"One of his gifts was a success, a spoon for William with the words 'Cereal killer' engraved on it," the book reads. A gift whose irony lies in the assonance between the formula written in the tool and that of "Serial killer".

As we learn, the idea was particularly appreciated and for what would later become the Duchess of Sussex the test of the first Christmas with Harry's family was passed with flying colors, only after would the misunderstandings and disagreements that led to the removal of the two brothers.

This will be the first Christmas, in a very long time, that the Royal Family will not spend together as a whole in the Sandringham residence, where Elizabeth II and her heirs usually celebrate this anniversary.

In fact, due to the pandemic, His Majesty has announced that he will remain at Windsor Castle in the company of Prince Philip alone and the other members of the Royal Family will also be separated, each in their homes due to the new restrictions that have come into force in the United Kingdom. .

Giovanna Pirri
4505 posts
Previous Post
TV programs, what changes during the holidays
Next Post
Letizia of Spain, as she remembers her first Christmas with Queen Sofia