Meghan Markle, the lie revealed and the proof against the Royal Family 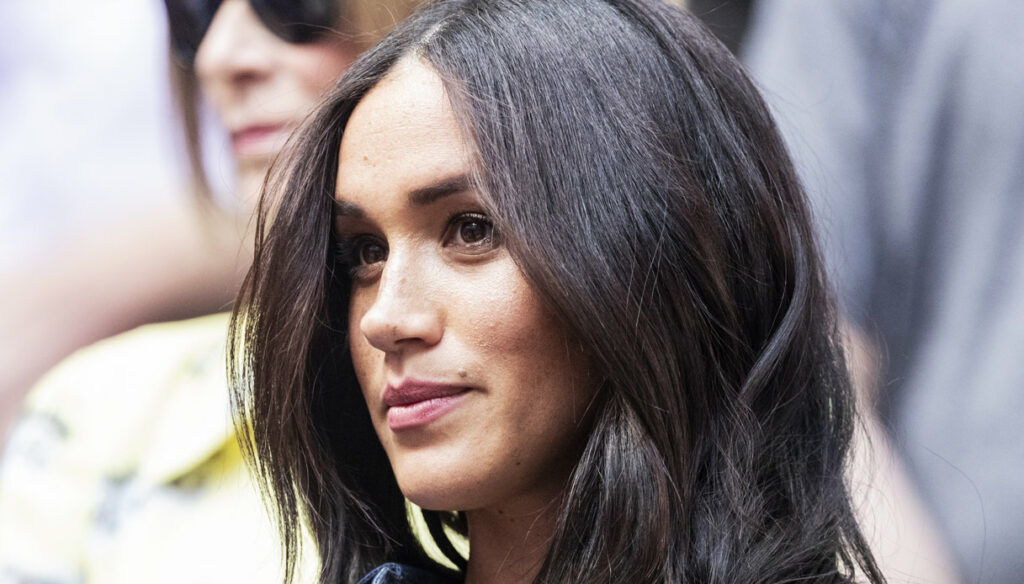 The tabloids expose Meghan Markle's lie about her passport, but she has some evidence against the Royal Family in her hands

The lie revealed and the evidence against the Royal Family: Meghan Markle and her interview with Oprah Winfrey continue to make arguments. In fact, there are many dark sides to the story and the audience that followed the story has now been divided between those who are sure that the former Suits star was a victim of the royal family and those who are convinced that he is lying.

Certainly something is not right, as noted by the British press that has thoroughly analyzed the statements of Harry's wife. Among the lies Meghan uttered would be the one regarding her passport. In fact, Markle told Oprah that she delivered it once she arrived at Buckingham Palace and that she only saw it again after the Megxit. A claim that, according to the Sun, would be false. To prove this there are 13 trips made by the then Duchess of Sussex. It's not about royal agenda tours and appointments, but about private vacations with Harry and trips to catch up with friends.

“Meghan's passport – like the documents of all members of the royal family – was certainly kept in a safe at the Palace so that it wouldn't fall into the wrong hands – explained Margaret Holder, royal correspondent -. He was at his disposal for travel abroad. Naturally, the royal family wanted to keep Meghan's passport safe. But it is unthinkable that the actress did not have him with her when she made her many personal and private trips ".

In fact, from 2016 Meghan would have made several trips, reaching Botswana twice with Harry. She would later fly to Italy for a vacation on Lake Como with Amal and George Clooney. Shortly after the wedding, however, she would have taken refuge in Toronto, without Harry, to spend time with friends, while her baby shower took place, as is known, in New York.

These are therefore trips in which Meghan would necessarily have had her personal passport available. The story seems to highlight some of Markle's lies. But there are those who are ready to defend her and claim that she has spoken the truth, at least regarding the alleged racist behavior of the royal family. Janina Gavankar, one of her closest friends, revealed during the This Morning program that the former actress has overwhelming evidence in her hands. "Meghan keeps e-mails and messages showing that she was telling the truth about the racism of the British royal family," he explained.

Giovanna Pirri
4960 posts
Previous Post
Diet, the best of the week from 8 to 14 March
Next Post
Matilda De Angelis, the monologue to Propaganda Live that displaces everyone