Meghan Markle, the Palace clears her name and she rebels 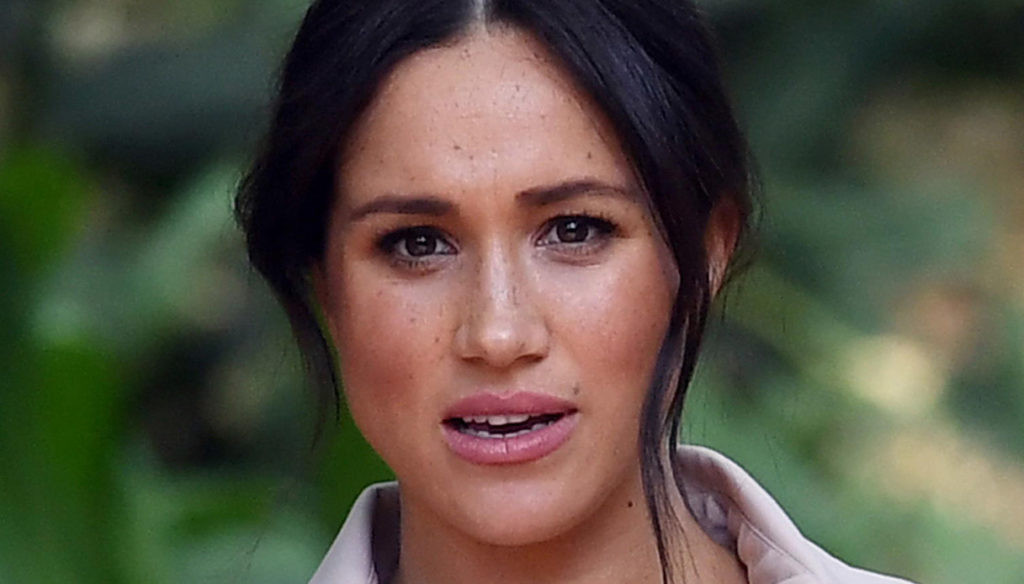 Meghan Markle said Buckingham Palace has enforced the deletion of her name from her son Archie's birth certificate. The names "Rachel Meghan" have been removed from the section dedicated to the child's mother bearing only the words "Her Royal Highness the Duchess of Sussex".

The indiscretion would have emerged only on Saturday 30 January, according to reports from the Daily Mail, although the document was drawn up on 17 May 2019, when the birth of Archie was recorded, who saw the light on 6 May of that year. A month later, on May 6, the document was changed regarding Meghan's name.

The change was thought to be a sort of homage to Lady Diana who loved to be called "Her Highness the Princess of Wales", but a spokesperson for Meghan said that "the name change on public documents in 2019 was imposed by the Palace" .

Lady Markle was totally opposed to the change and said she found the idea that she wanted to delete her name from her son's birth certificate "offensive". Therefore, another element of contrast between Harry's wife and Buckingham Palace that would have led Meghan to even regret her marriage to the Prince. On the other hand, the rumors of divorce between the two are getting more and more insistent every hour. Not surprisingly, only Harry will return to London, while his wife and son will not leave Los Angeles. If this rumor were confirmed, Queen Elizabeth would not be able to meet in person the grandson she saw only at the time of birth, which is almost two years ago.

At the moment, however, it is not clear why the name change took place on Archie's certificate. This uncertainty has fueled speculation and conflict between Meghan Markle, the Court and the British tabloids. The spokesperson for Harry's wife reiterated that “The name change on public documents in 2019 was wanted by the Palace, as confirmed by documents from senior Court officials. And it was not requested by either the Duchess or the Duke of Sussex ”, despite insinuations from the British press.

This change, however, triggered a series of controversies that also involved the Queen's former press secretary, Dickie Arbiter, who said: "Maybe this was an initial part of their plan."

Meanwhile, a source close to Lady Markle told New Idea: "Things have been pretty tough for Meghan since she met Harry, even now that I'm in the US." And she continued: "She would not say that she regretted everything, but sometimes she confesses to wondering what her life would have been like if she had stayed with her first husband".

Giovanna Pirri
4646 posts
Previous Post
What is Vinyasa Yoga and what benefits does it have
Next Post
Who is Luisa Ranieri: children, husband, films and fiction