Meghan Markle, the Palace denies you on Archie's certificate 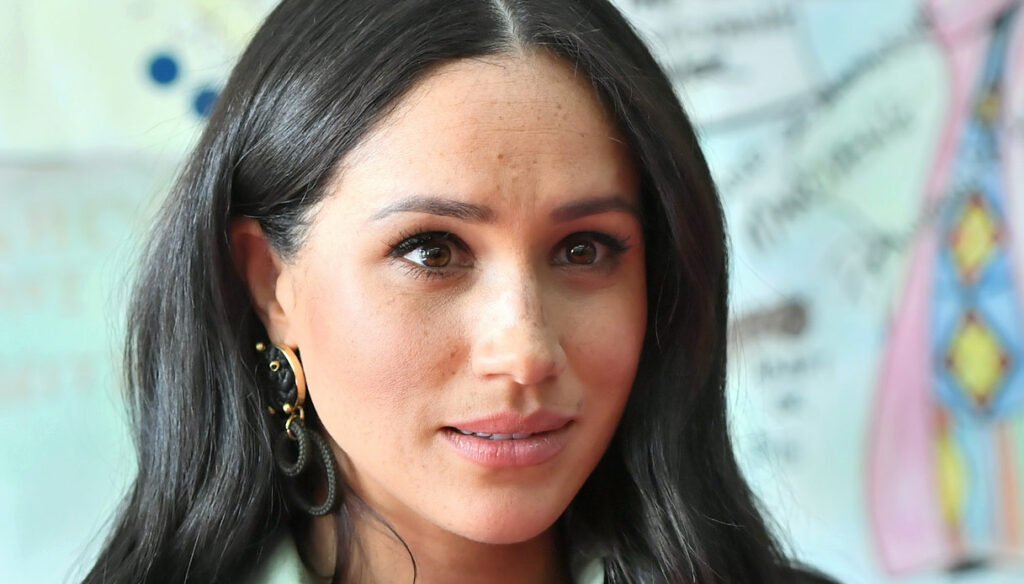 Buckingham Palace denies Meghan Markle's words and debunks her accusations. Harry's wife had thrown her arrows at the Palace, claiming that she had demanded that her name be deleted from her son Archie's birth certificate. But the Court denies any responsibility, stating that it did not demand any changes to the document.

Buckingham Palace has therefore denied any accusations that Meghan and Harry's spokesperson about the change of name on the birth certificate of the couple's son, which took place a month after his registration, in June 2019. Originally the name of Lady was reported Markle, "Rachel Meghan", but a few weeks later it was omitted to leave only the title "Her Royal Highness the Duchess of Sussex".

A change that had already raised some perplexity at the time, immediately resolved in the belief that the decision to omit the proper name to leave only the noble title was a tribute to Lady Diana who loved to be called, Her Highness the Princess of Wales. Recently, however, rumors have circulated about the story that have caused indignation in Meghan. Markle through her spokesperson said she finds it "offensive" to think she was the one who wanted to delete her name from Archie's birth record. And he accused Buckingham Palace of being responsible for this omission.

Faced with these claims, the Palace has not officially reacted, but a royal source has made it known that Queen Elizabeth and the Court are completely unrelated to the affair, revealing that it was Harry's assistants who changed Archie's birth certificate. Meghan at Kensington Palace.

"The certificate has been modified by the former office of the Duke and Duchess of Sussex. It has been modified to ensure the consistency of the Duchess's name and title with other private documents, ”an insider confirmed to MailOnline.

While another Telegraph source suggested that the document presented by the American Sussex staff was hastily drafted, it has gaps and contains questions rather than statements. He then pointed out that "These are civil documents and there is no real protocol". As if to say that there has been so much ado about nothing, because the Palace has not imposed anything on Meghan and his wife and it is surprising that almost two years after the facts a problem emerges that apparently is inconsistent.

This exchange of accusations, this revealing of details from the past seem to be signs of rancor never overcome, which are becoming more and more alive now that the Queen has decided to take a hard line towards her grandchildren.