Meghan Markle, the Queen offers her a plan to save herself and return to Court 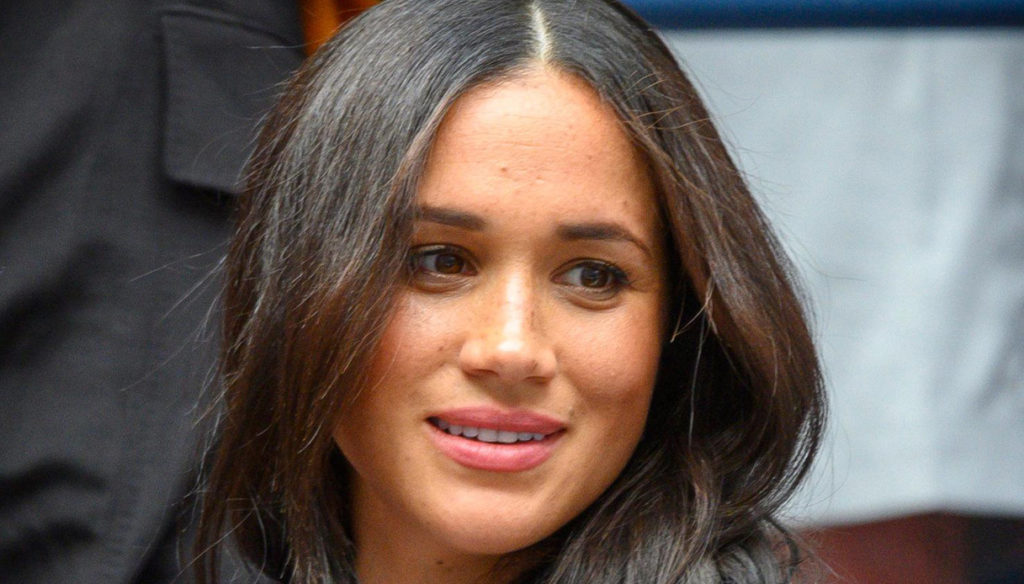 Once again Queen Elizabeth intervenes to save the situation and offers her help to Meghan Markle and Harry, despite the two being in collision with the entire Royal Family.

According to Omid Scobie, one of the authors of the biography on Sussex, Finding Freedom, Harry and Meghan would still be on good terms with the Sovereign who would have given their grandchildren another opportunity to redeem themselves, a proposal that seems to have come over the months lockdown.

Elizabeth would speak as both Queen and grandmother, giving Harry and Meghan Markle the chance to return to the Palace. The Sovereign would have emphasized that the Buckingham Palace door is always open for them. Therefore, if they wanted to, she would be willing to welcome them with open arms without making them weigh the difficulties and tensions arising from the decision to leave their institutional roles. According to Scobie, the Sovereign's offer does not have an expiration date and would always be valid, even after the 12-month transition period.

The expert continued: "The Queen will always support them, even if they live in another country, as inactive members of the Royal Family". He then added: "I think it is very important as it shows how the Sovereign feels towards the couple and what the latter feels about her". In fact, however, Harry and Meghan have not done anything that could suggest an immediate reconciliation with the Royal Family. And now that the anniversary of Lady Diana's death approaches, next August 31, for the first time Harry and William will be distant from each other.

But a crack remains open. In fact, according to Scobie Harry would have re-established relations with his father Carlo which at this moment would be "excellent". The commentator then pointed out that these examples show that in the end even the Royal family is a family like any other. “After a difficult period, go on, grow up, it is from these moments that wisdom is born”.

Giovanna Pirri
4096 posts
Previous Post
Growth pains: what they are, how to recognize them and what to do
Next Post
Tiziano Ferro, the pain for his dog on Instagram: "His heart has stopped"