Meghan Markle, the revelations of his acting teacher 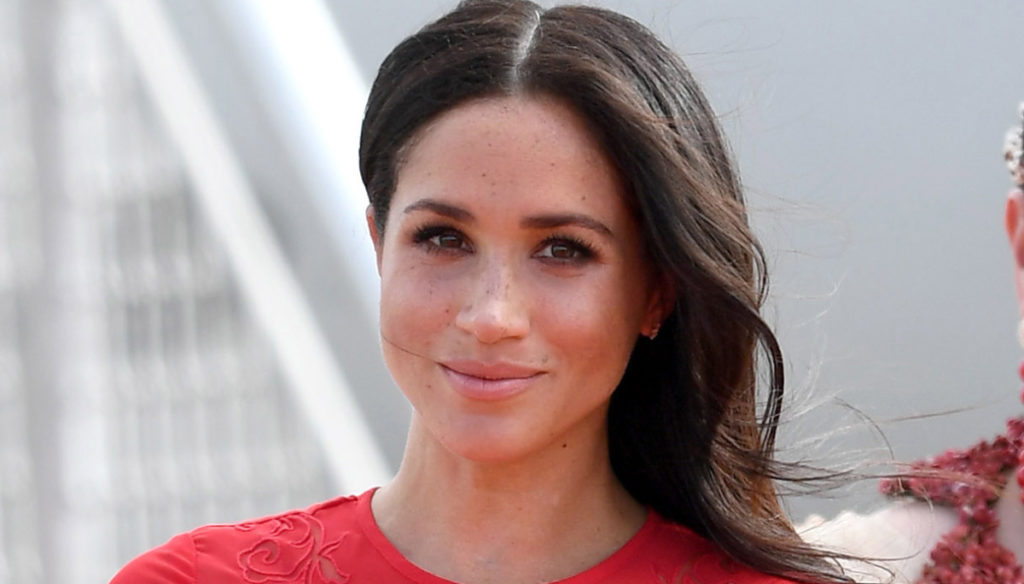 Is Meghan Markle really like that or is there another woman hiding behind the facade? Here is the whole truth from his acting teacher

What was Meghan Markle before marrying Harry when he was just a Hollywood actress?

It is revealed by his acting teacher, Gigi Perreau, who was interviewed by the weekly Chi. Born in 1941, the woman is known for being a baby star, who acted on the big screen for between 2 and 11 years. Over the years Gigi has contributed to the success of great movie stars, from Bette Davis to Katharine Hepburn, so it is not surprising that Meghan – always ambitious and perfectionist – has chosen her as his teacher.

The two worked side by side for a very long time and Gigi learned about the "real" Meghan. The woman described the Duchess of Sussex as a particularly determined, polite and kind person. "She excels in good manners – she revealed – I taught her self-confidence, to attract the attention of the public and she understood everything very well".

According to Gigi, Meghan is not at all bad at Kensington Palace and is perfect in the role of Duchess of Sussex. "If anyone can be part of a royal family, that is Meghan," he clarified, but pronouncing a rather cryptic sentence, which could give rise to some misunderstanding: "People ask me:" Do you think she will miss the acting? "- he added -. Are you kidding? This is the best interpretation of his life! ".

Ex wife of a powerful Hollywood producer and Suits star, Meghan completely abandoned her life after meeting Harry. However, her acting talent helped her survive in Corte, adapting to the rigid royal label and the impositions of Elizabeth II.

Many are surprised by the way in which Meghan Markle has managed to get herself into the role of the perfect Duchess of Sussex, but not those who know her well. Not only Gigi Perreau, but also her father Thomas Markle and above all her sister Samantha, who more than once accused her of playing a part in front of her English subjects, hiding her true essence.