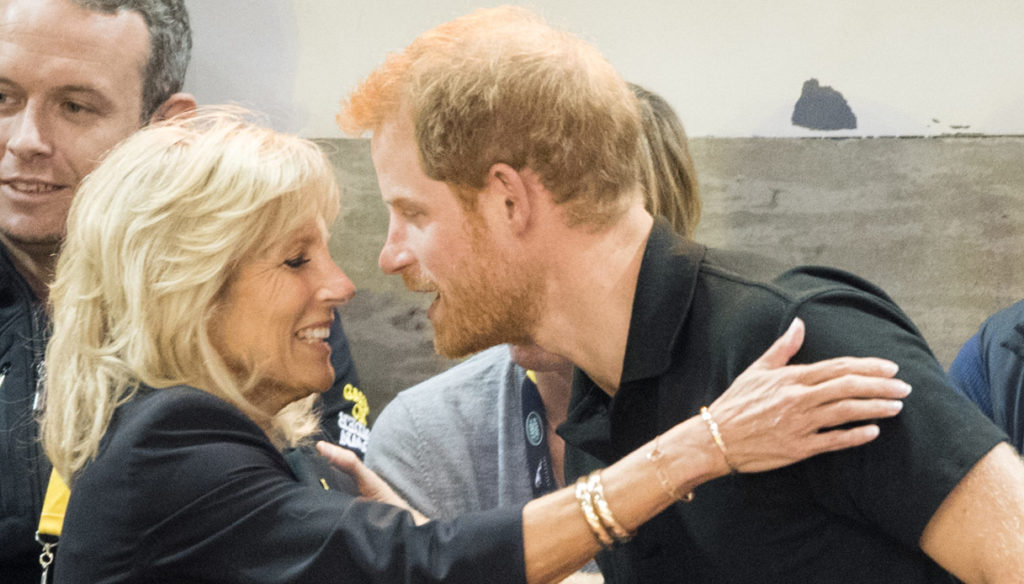 Harry and Jill Biden have known each other since 2013. A close friendship was born between them, so much so that Joe Biden jokingly admitted that his wife spent too much time with the Prince 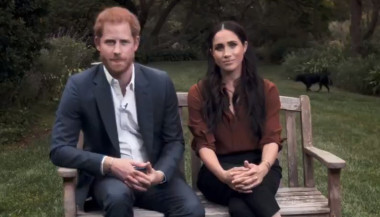 Weeks after the political intervention of Meghan Markle and Harry and Joe Biden's victory over Donald Trump in the White House race, rumors surfaced about a close relationship between the Prince and the newly elected First Lady Jill Biden.

To tell of the friendship between Harry and Jill Biden is the Daily Mail announcing new controversies and criticisms on Sussex, in particular on the second son of Charles and Diana, for choosing to take sides politically in the US, with the double question. First, Harry is still a member of the English Royal Family, grandson of the Queen: therefore he is obliged to maintain a neutral line in the political sphere. Secondly, Harry does not have American citizenship, at least for the moment, and any intervention he makes on the US government can be interpreted as interference by the British Crown, as in fact already happened during the electoral campaign.

But back to the indiscretion on the friendship between Harry and Jill Biden. According to the Daily Mail, the Prince and the First Lady first met 7 years ago, when Harry was still an active member of Buckingham Palace and Meghan was still a TV series actress.

Joe Biden, the newly elected US President, even joked about this meeting, claiming that his wife spent "too much time" with the Prince. Harry's relationship with Jill adds further concerns in Britain, especially after he received a lot of criticism for "poking his nose into American politics" when he participated in the video with Meghan Markle for Time 100 urging Americans to vote. and to say enough to hate.

These claims were interpreted as an attack on Trump who replied that he was not a fan of Meghan and wished Harry good luck. Buckingham Palace reacted by distancing himself from the Sussex video and pointing out that Harry is no longer an active member of the Royal Family and that his claims are "personal comments".

Despite the 33 years that separate them, Harry and Jill are very much in tune, thanks to their military backgrounds. The Prince served for 10 years in the British Army, while Biden's wife was a major in the US Army.

Their friendship dates back to 2013 when they met in Washington for a reception honoring the wounded American and British soldiers where they quickly formed a strong bond. The following year Jill went to London for the opening of the Invictus Games, chaired by Harry. In 2016 they met again at the Orlando games. And it is on that occasion that Joe Biden jokingly said he was worried because his wife was spending too much time with the Prince. “Jill went to London for the last Games. He spent too much time with Prince Harry ”: said the new President.

In 2017 the Bidens were present at the Invictus Games where Harry showed himself for the first time in public with Meghan Markle.

Today, the friendship of Jill and Harry can be seen as "compromising", attracting new accusations of bias against the Prince, also in consideration of the video for Time 100 which had no small influence, both positive and negative, on the electorate

Giovanna Pirri
4310 posts
Previous Post
GF Vip, Adua Del Vesco and Dayane Mello at loggerheads: "I will not use strategies"
Next Post
Diet for over 50s: the best 4