Meghan Markle, the truth in her sister's book that makes her tremble 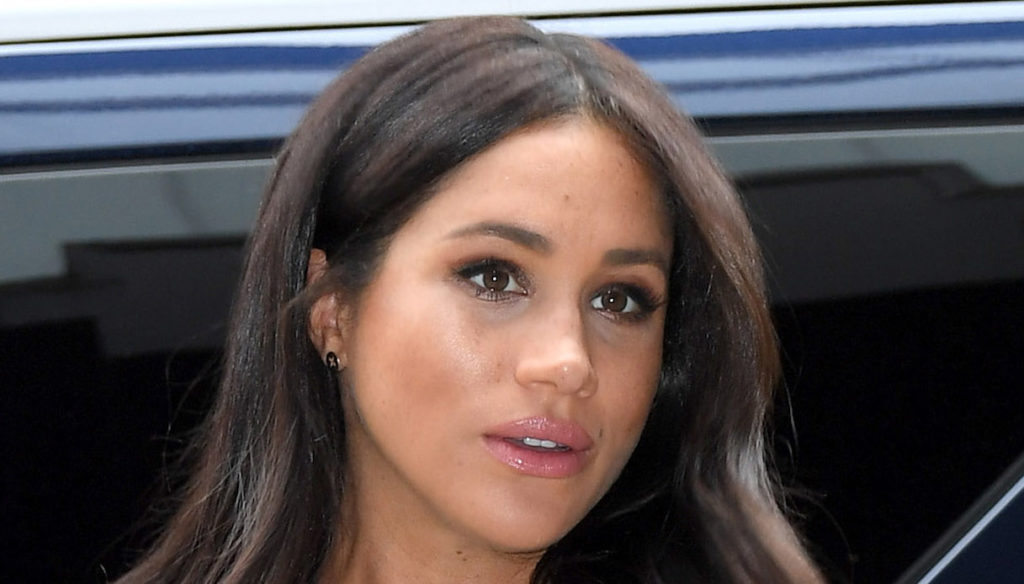 Concerns for Meghan Markle: sister Samantha's book is out, ready to reveal the truth about the Duchess

The worries for Meghan Markle seem not to end: the half-sister of the Duchess of Sussex, Samantha, will publish a shocking memoir. Apparently the text will be available in America from January 8, and will be titled The Diary of Princess Pushy's Sister (translated The Diary of the Bossy Princess's Sister).

It will be just the first part of a memoir that is already announcing itself as a best seller: Samantha Markle has already stated that her book "will certainly make the Duchess uncomfortable", but that "the Royal Family will not mind at all".

On the text – already highly anticipated – there are still no previews, if not the statements of the author herself to The Sun, who wanted to underline that hers is not a memoir about Meghan but a story of her life and her point seen on several issues that intersected with this Royal event: “A lot of things were happening as this royal fairy tale fell apart,” Markle's sister said.
And he also added: “This has affected us as individuals and as a family and how the world has reacted. There were many things behind closed doors that the world did not know ".

Samantha's goal has always been to tell the truth, to tell a story that has never been fully revealed: "I hope the Royal Family find it funny, honest and sincere. I wrote it respectfully. People who have nothing to hide have nothing to fear. The truth is the truth. Your comfort level is wherever truth is a priority for the individual or not, "he said.

"Things aren't always what they seem and reality is sometimes weirder than fiction," he said. Samantha also claimed that she had not talked to Meghan about the book: the Duchess in fact, according to some sources, would be "furious" with members of her family and that she would have burst into "tears" when she heard for the first time that her sister he was writing the book.

After all, Samantha Markle had repeatedly shown the will to write a book about Meghan, defined by her as a "superficial, ruthless, jealous social climber of Kate Middleton, ungrateful to her father Thomas, and with a penchant for reds".

So for Lady Markle, who will soon be engaged in court with a legal battle against the British tabloids, the problems seem to be only just beginning.

Giovanna Pirri
4522 posts
Previous Post
Charlene, Maria Teresa Ruta's confession about her husband Albert of Monaco
Next Post
Elettra Lamborghini, after the wedding with Afrojack comes the reality show about her life