Meghan Markle, the words William should never have said to Harry 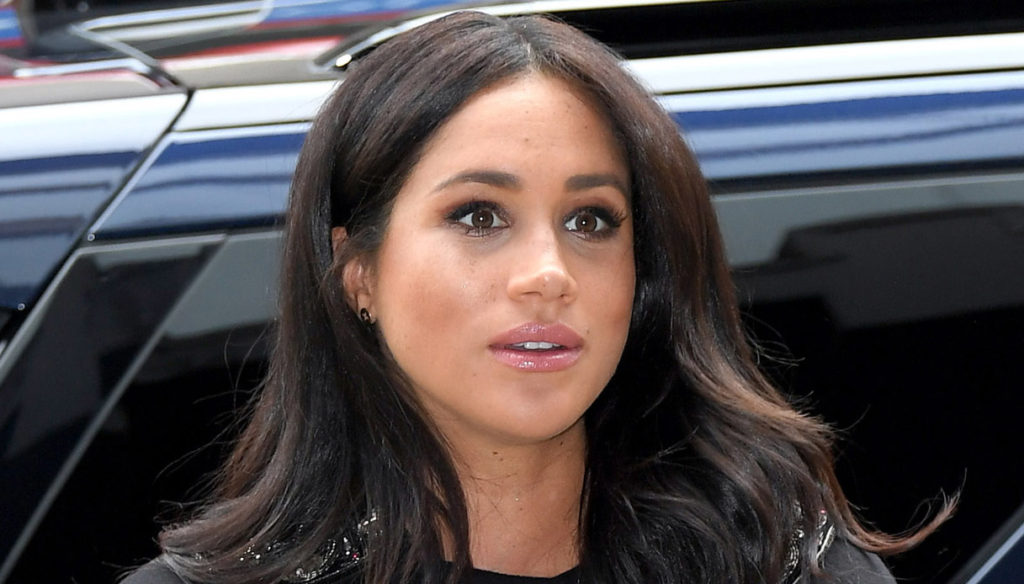 "Take all the time to get to know this girl": the words of William who sparked the war with Harry

Meghan Markle would be at the center of the split between William and Harry, although she wouldn't blame it. It seems that the Duke of Cambridge's inappropriate comment on the former actress would have triggered the war between the two Princes.

According to what we read in the biography on Sussex, Finding Freedom, the grudges between the children of Carlo and Diana originated well before the marriage between Harry and Meghan. At the time of their engagement, William turned to his brother, warning him about the Markle and advising him not to hurry to marry her. But what would have irritated Harry was not so much the warning of Will but the words used by the latter to indicate Meg, called "this girl".

Carolyn Durand and Omid Scobie, authors of the scandal book, report the conversation that took place between the two Princes. William would have turned to Harry like this: "Take your time to get to know this girl." Well the nickname "this girl" just did not like the second son of Charles and Diana who saw in those words a sense of contempt for the woman he loved.

The authors also talk about the way in which the Royal Family and the Court welcomed Lady Markle: "It was a topic of conversations and gossip between them". And it seems that one senior member called her "Harry's showgirl", another would have commented: "There is something about her that I don't trust."

Giovanna Pirri
6048 posts
Previous Post
Anna Tatangelo has fun with Gregoraci: evening with singles, but in sweet company
Next Post
Cristina Chiabotto, Fabio Fulco marries Veronica and throws an arrow at the former Miss Italy
You must be logged in to post a comment.
Menu