Meghan Markle turns 39, but the Queen refuses to celebrate her 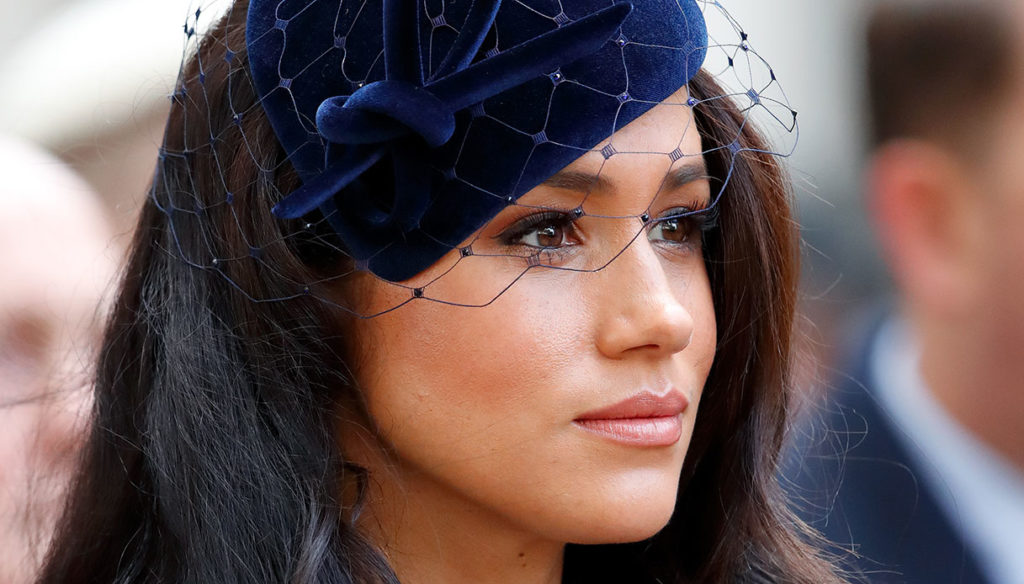 Meghan Markle celebrates her 39th birthday, but the Queen refuses to celebrate her

Meghan Markle turns 39, but the Queen refuses to celebrate her. A few days after Finding Freedom came out, the biography written with Harry that has already infuriated the Sovereign, the Duchess of Sussex celebrates a birthday away from the royal family and the hype.

According to some sources, the former Suits star would have decided to organize a road trip in honor of his 39 years. So she will celebrate her birthday in the car with her husband Harry, mother Doria, son Archie and some trusted friends. No luxury parties or social posts, where Sussex have been absent for some time now, just a trip with close friends. Among them, according to rumors, there would also be Oprah Winfrey, a very powerful TV presenter and producer, a great friend of Meghan who is helping her to enter the Los Angeles showbiz again.

But how will Markle's birthday be celebrated in London? Apparently the Queen would have made a radical choice, ignoring this important date for Meghan and Harry. On August 4, therefore, the Westminster bells will not honor the Duchess, as usual. Many factors would have pushed the Sovereign to make this decision. First of all, the couple's refusal to return to England to spend a few months in Balmoral. Diana's second son and former actress have declined the invitation and have not seen the royal family for months. A situation that would have damaged relations with The Queen and worsened the already tense situation with Kate Middleton and William.

To make matters worse there would be the imminent release of Finding Freedom, the biography of Harry and Meghan in which they tell the Megxit. The book will be published on 11 August in the United States and 27 in Italy under the title Libertà and the publisher HarperCollins Italia. In recent weeks some rumors and parts of the biography have already leaked in which the secrets of the Sussex farewell to the royal family are revealed. The choice to tell the experience in a book was not liked by Queen Elizabeth, always very reserved on family matters, who would have found on Meghan's birthday the opportunity to send a clear message to the couple.