Meghan Markle under siege: after the father and half sister, another relative attacks 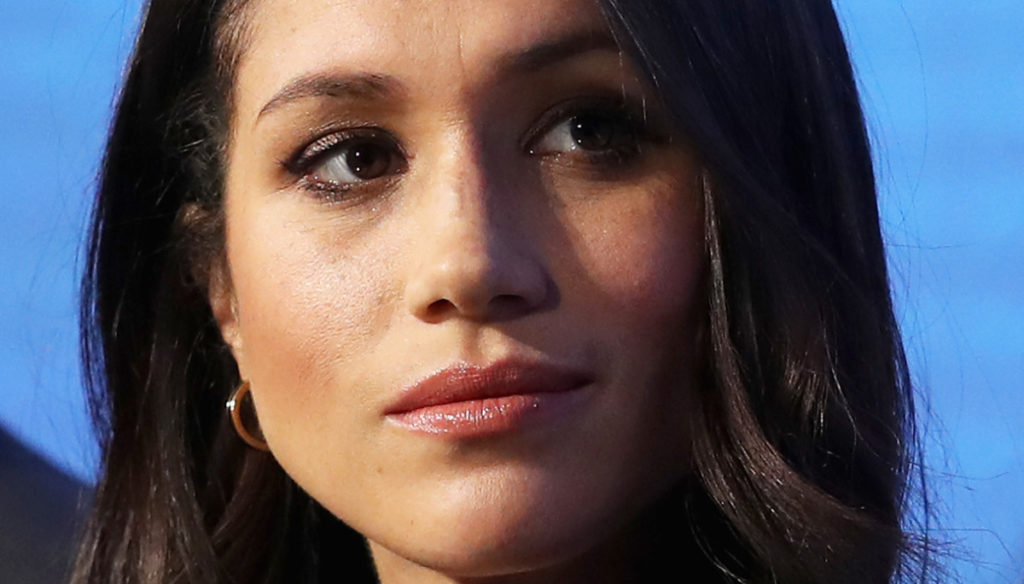 Family attacks on Meghan Markle continue. The duchess is silent, suffering in silence

There is no peace for Meghan Markle who now, after the attacks of her father and stepsister, was targeted by another relative.

The Duchess of Sussex continues to be embarrassed by her family, who accuses her of being a careerist and selfish. The weeks leading up to the marriage with Harry and the subsequent ones have been marked by several scandals. Not only the shock book written by her half-sister Samantha against her, but also the false photos taken by her father Thomas Markle and sold to the paparazzi. For some time now Meghan has been targeted and the Crown no longer knows how to stem the leak of news and the revelations made by relatives of the American star.

The latest attack in time comes from Michael Markle, Meghan's uncle, who revealed his deep sorrow for having been "snubbed" by his niece, after helping her in his studies. The man, who is a retired diplomat, lives in Florida, and explained that he had allowed Harry's wife to get a prestigious internship at the American embassy in Argentina when she was only twenty.

"I did much more for her than the others," he told the Mirror. I probably did more for you than anyone else. I spoke personally with the ambassador in Argentina and I exposed myself to help her ".

Despite this, Meghan decided not to invite his uncle to the wedding in England. "There was no place for me," the man added. The only relative of the Suits star to take part in the wedding – as is now known – was Doria Ragland. The mother of the Duchess of Sussex has won the approval of the Royal Family and will soon move to London to stay with her daughter, also in view of a future pregnancy for Meghan. Meanwhile, the American actress feels increasingly bitter about her family's attacks. For now, Harry has chosen the line of silence, ignoring the poison interviews and Thomas Markle's digs towards his wife.

According to the latest news, however, The Queen would have lost patience and would be willing to respond harshly to the attacks, leaving no more room for gossip.