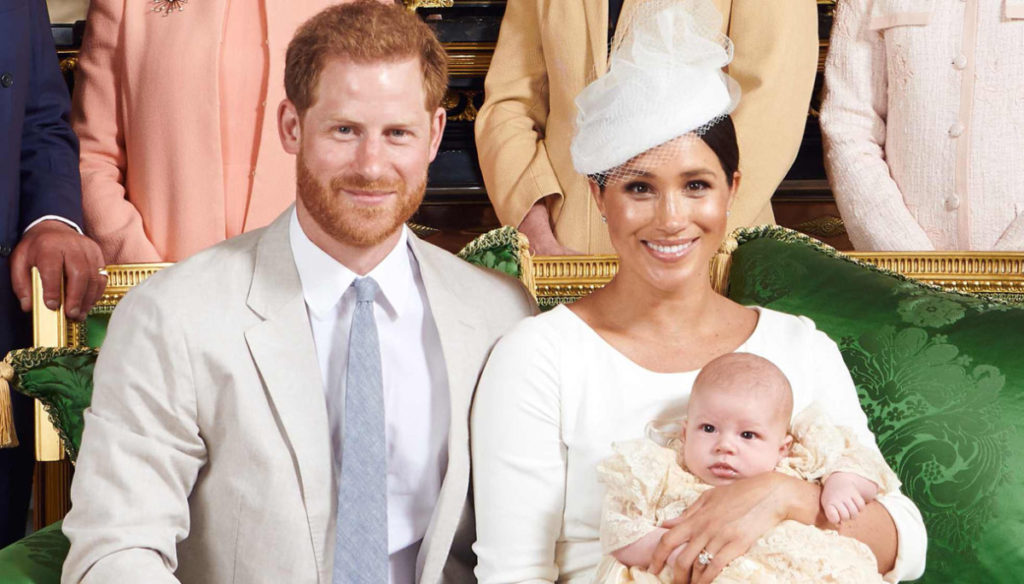 Meghan Markle looks wrong: it is identical to that of her marriage. And the message on Instagram turned out to be a serious mistake 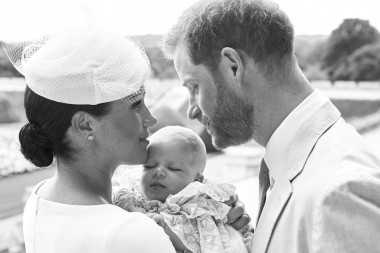 Meghan Markle, the look at the baptism of his son Archie

Meghan Markle and Harry christened their son Archie on Saturday 6 July, but the ceremony took place amid controversy.

The Dukes of Sussex have deeply disappointed the subjects and have made some mistakes in style and communication that have contributed to worsen the situation.

Private baptism
The choice of a private baptism has in fact caused quite a few bad feelings. In reality, it is a custom that the Royal Babies not directly involved in the succession line do not have a public ceremony. But Harry and Meghan are very popular all over the world and people would like to share the most important moments in their lives. So they could have made an exception and opened the doors of Windsor for this event. Instead they only published on their Instagram profile only two baptismal photos, obviously official and cutlery. Even the black and white image of Harry, Meghan and Archie is too studied and lacks spontaneity. How much difference from the images of Kate Middleton radiant to the baptisms of her three children.

The secret of godparents and godmothers
To worsen the situation, the desire of the Dukes of Seussex to keep the identity of godparents and godmothers secret, which obviously do not appear in the official shots. But the unforgivable mistake that has caused a lot of criticism has been to thank them publicly via social media. In fact, in the commentary on the two photos of the little Archie we read: "The Dukes are happy to have shared the joy of this day with family and godfathers". They could have avoided sharing this thought, as they decided to protect the privacy of those who actively participated in the ceremony. And it's not the first time they make communication errors when it comes to Archie.

Meghan disappoints in the look
Lady Markle appeared subdued also in the outfit, after she surprised in jeans at Wimbledon. The Duchess was obviously inspired by her sister-in-law Kate Middleton and not Diana. In fact she presented herself in a light Dior dress and hat with veil. But the dress is too reminiscent of her wedding dress. She did not strive to give a touch of originality to her outfit. Kate with a pink Stella McCartney look shined much more than Meghan.

Meghan and the luxury craze
Certainly the earrings worn by Harry's wife at the baptism of her son have not gone unnoticed. These are the splendid 12,000-pound Cartier of diamonds he wore on his wedding day, precisely to establish a link between the two most important moments of his life. The fact is that the choice of the precious accessory has made his look even more a photocopy of the one shown on his royal wedding.

Giovanna Pirri
4838 posts
Previous Post
The most beautiful short girls' names and their meanings
Next Post
Mediterranean anemia: what it is, symptoms and causes