Meghan Markle unmasked by official documents. But the Palace runs for cover 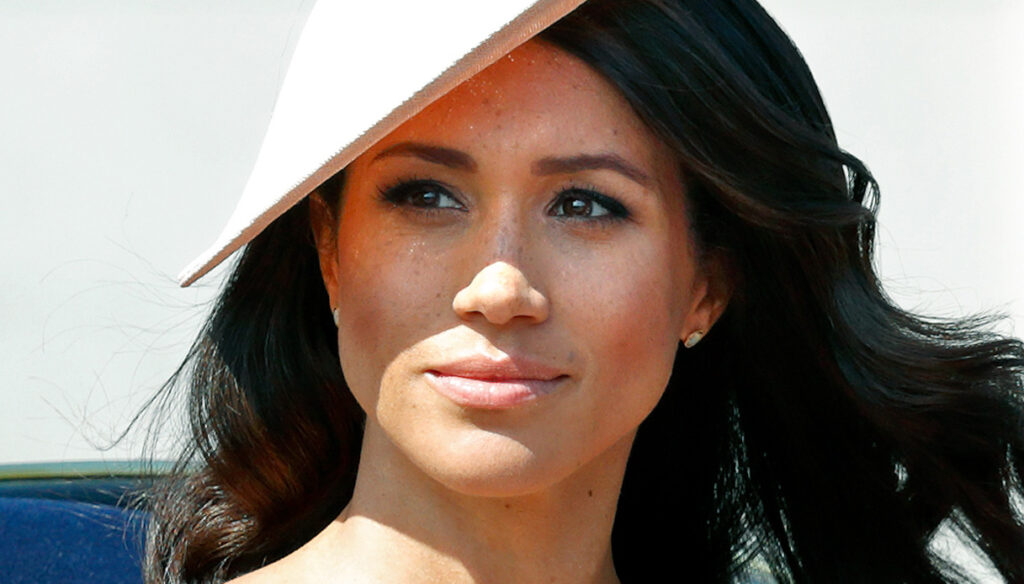 Meghan Markle is denied the secret wedding from the marriage certificate. But the Palace agrees and sets up the person responsible for diversity

Meghan Markle confessed to Oprah Winfrey that she had secretly married Harry three days before the famous Royal Wedding. But official documents seem to disprove his words. But in fact there are many things that do not add up between Markle's statements and Palazzo's denials.

During the scandal interview Meghan confessed that the Archbishop of Canterbury Justin Welby married her and Harry three days earlier in a secret ceremony. But the official certificate of their marriage disproves the revelation. According to reports from the Daily Mail which investigated the matter, the General Register Office made public the couple's marriage certificate for the first time, showing that they were married on May 19, 2018, then during the ceremony in the chapel of the Windsor Castle, in world vision.

The official who drafted the document said that Meghan "is confused and ill-informed about the marriage". Stephen Borton, former head of the Faculty Office, told the Sun that. “The special license I helped draw up allowed them to get married in St George's Chapel in Windsor. In fact this happened on May 19, 2018 and has been seen by millions of people around the world. That is marriage recognized by the Church and by the law ”.

The man continued: "I suspect that what Harry and Meghan did is that they exchanged simple vows, perhaps written by themselves. They probably did it in front of the Archbishop of Canterbury, but I think it was simply a test ".

Meanwhile, it seems that William is increasingly angered by the behavior of Harry and his wife, especially in the way they addressed Queen Elizabeth by "insulting" her after she did not grant them the title of His Highness. While the storm rages, Buckingham Palace seems to be running for cover and once again the question concerns the racist attitudes within the court, denounced by Markle.

As is well known, the Queen has opened an internal investigation which led to the introduction of a diversity officer who deals with sensitive issues, such as gay rights and disability. The aforementioned figure has the task of carrying out investigations with external companies to find the best method with which to address certain issues by refining the procedures and attitudes of the Palazzo.

A source inside Buckingham Palace told the Daily Mail about Her Majesty's efforts to correct any distortions in this regard: “We have the policies, procedures and programs in place, but we have not seen the progress we would like and we accept that it is necessary to make more. We can always improve. We are not afraid to look for new ways to deal with it. The work to do this has been underway for some time and comes with the full support of the Royal Family ”.

Giovanna Pirri
4841 posts
Previous Post
Brad Pitt breaks his silence after Angelina Jolie's serious accusations
Next Post
Premature ejaculation: causes, how it occurs and what to do